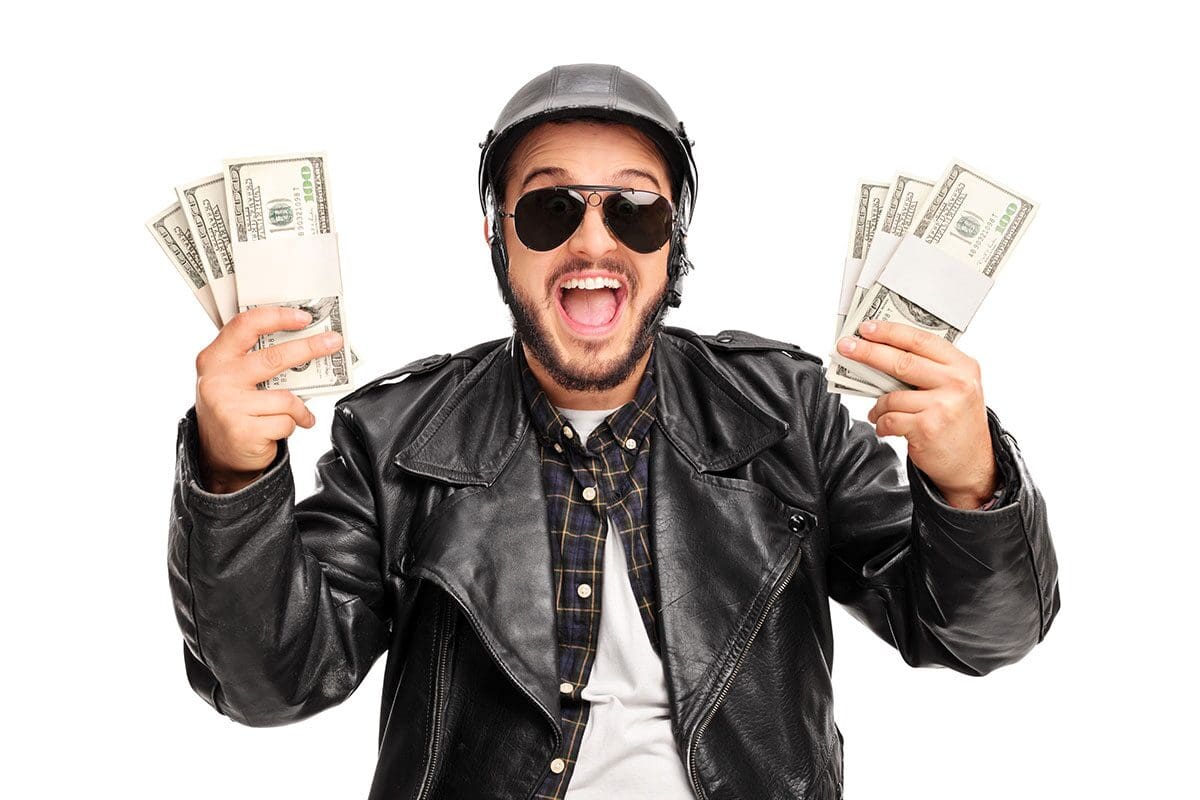 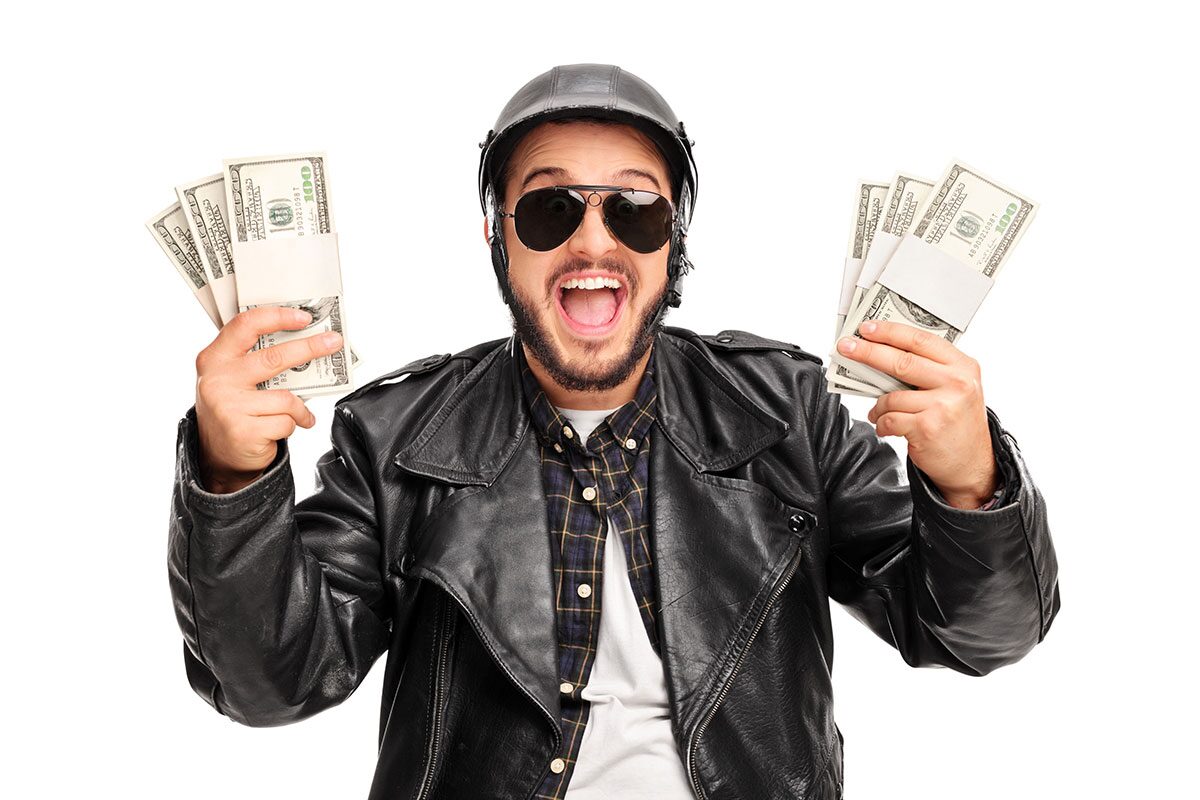 So you’ve passed your test, saved up the money and now you’re ready to purchase your first bike. Exciting stuff! Well, before you splash all your hard-earned cash on a bike, here’s five common mistakes you should avoid when buying a bike for the first time…

1) Buying the biggest and fastest bike you can afford

Wrong for several reasons. Firstly, passing your test is only the start. There’s still a lot to learn to be a great rider and sitting on a missile will not help.

Look at it this way, we’ve previously mentioned that the 498cc Kawazaki ER-5 you took your test on will out-accelerate pretty much any £150,000 supercar up to 70mph. Do you really need anything faster than that right now?

The other reason to buy sensibly is that a cheap, used superbike is often in need of a major overhaul. You’d be surprised how worn out a motorcycle can become in 10 years, but right now you don’t have the experience to recognise whether it’s the bike that can’t get round corners or you.

Bikes are very different from cars. They have harder lives and different things go wrong. A well-maintained motorcycle can last a lifetime and clock up hundreds of thousands of miles, but others can be wrecked by 10,000 miles. And bikes are more sensitive to wear and tear.

Tired suspension on a motorcycle will affect the way it corners much more dramatically than on a car. Crash damage can knock things slightly out of line and those highly tuned engines, making at least twice the power-per-cc of a car engine need regular and expert attention.

3) Buying a write off

Plenty of bikes get crashed and written off. Like we said earlier, it’s not necessarily a bad thing, but you should pay a lot less for a rebuilt written-off bike.

Be suspicious of bikes with aftermarket race replica paint schemes. Resprays are often done because they need doing anyway to cover up damage. Likewise, aftermarket handlebars, exhausts and footrests can also be a sign.

Ask if the originals are available – if they aren’t then check the bike for further damage. Look at the bottom of the fork legs and the swinging arm (the arm that supports the back wheel).

Are they scuffed or scratched? These parts are expensive to replace and often get left (or the damage is covered with a sticker).

Lots of bikes get stolen and many of them are given a new identity and sold on to unsuspecting buyers. Buying from a dealer gives you comeback and the security that they will have done the checks first, but when buying privately, you need to be smart.

Make sure the address of the seller is the same as on the logbook and be suspicious of any excuses as to why not. The common one online is “I’m selling it for a mate who doesn’t have a computer or an eBay account,” or “a mate who’s gone abroad”.

Check the engine and frame numbers carefully for signs of tampering or being ground away and then restamped. And make sure they match the ones on the logbook.

Can’t afford a CBF600? Surely that Yamaha SZR660 hiding at the back of the dealer’s showroom is a bargain? Er, no. The two bikes are completely different.

One is a smooth, four-cylinder all-rounder and the other is an ancient, lumpy, single-cylinder sports bike that’s about as desirable as herpes. Do your homework.