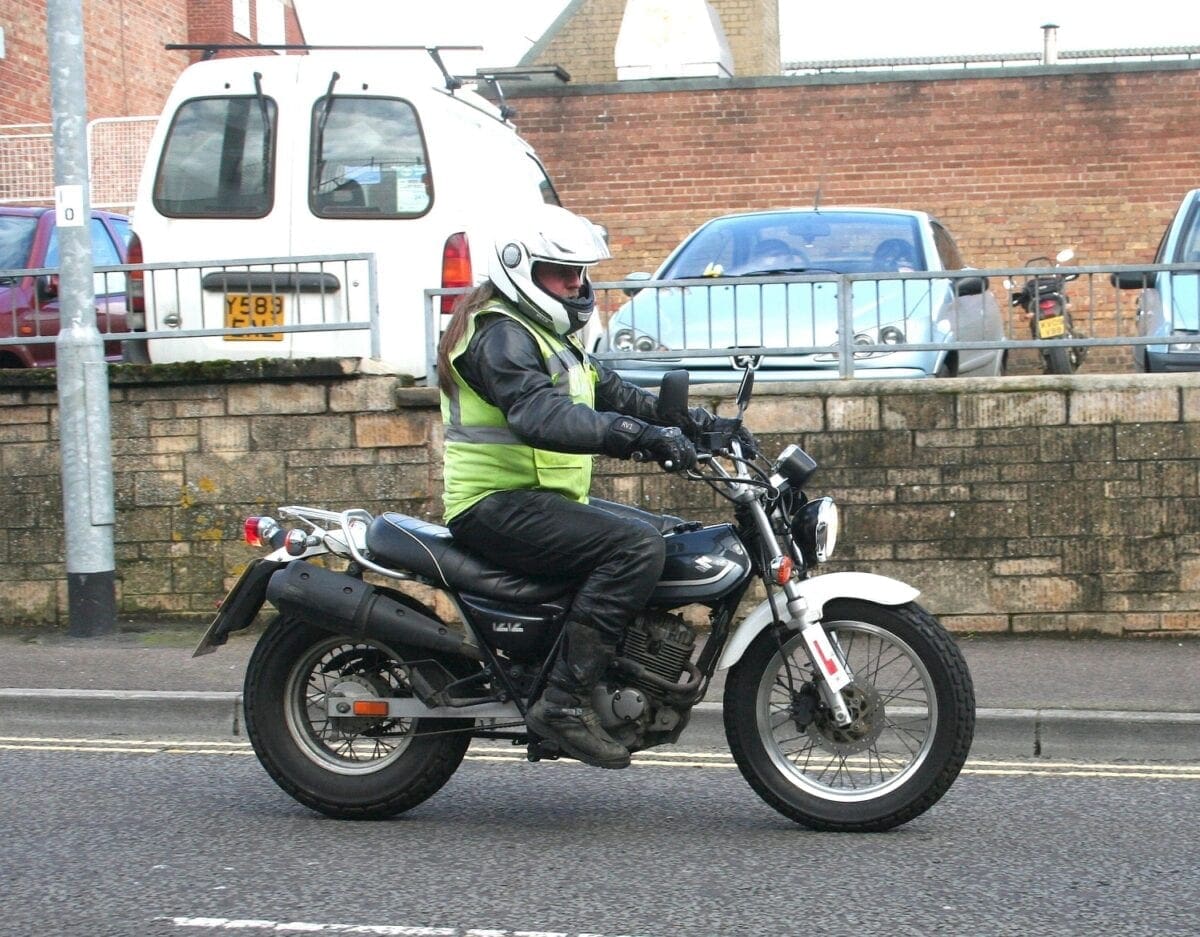 Braking hard the wrong way can lead to disaster, but done the right way it will get you out of trouble. The three brakes on your bike (that’s not a misprint – see below) are very powerful tools that individually and together can be used as part of smooth and safe progress through town.

ABS and/or linked brakes are increasingly common, even on smaller bikes, but a lot of the same advice applies. ABS will be compulsory on new bikes of 125cc from 1st January 1, 2017, and sub-125s without ABS must have linked brakes – this applies to mopeds as well from 1st Jan 1, 2018.  ABS should stop you locking-up, but you’ll still need to leave yourself enough time and space to react to what’s going on around you. As we’ve said before, the more of that you have, the safer you’ll be.

In urban riding, be ready to brake, but don’t grip the lever(s). When you do brake, make it progressive – gentle at first, then increasing pressure as you slow. 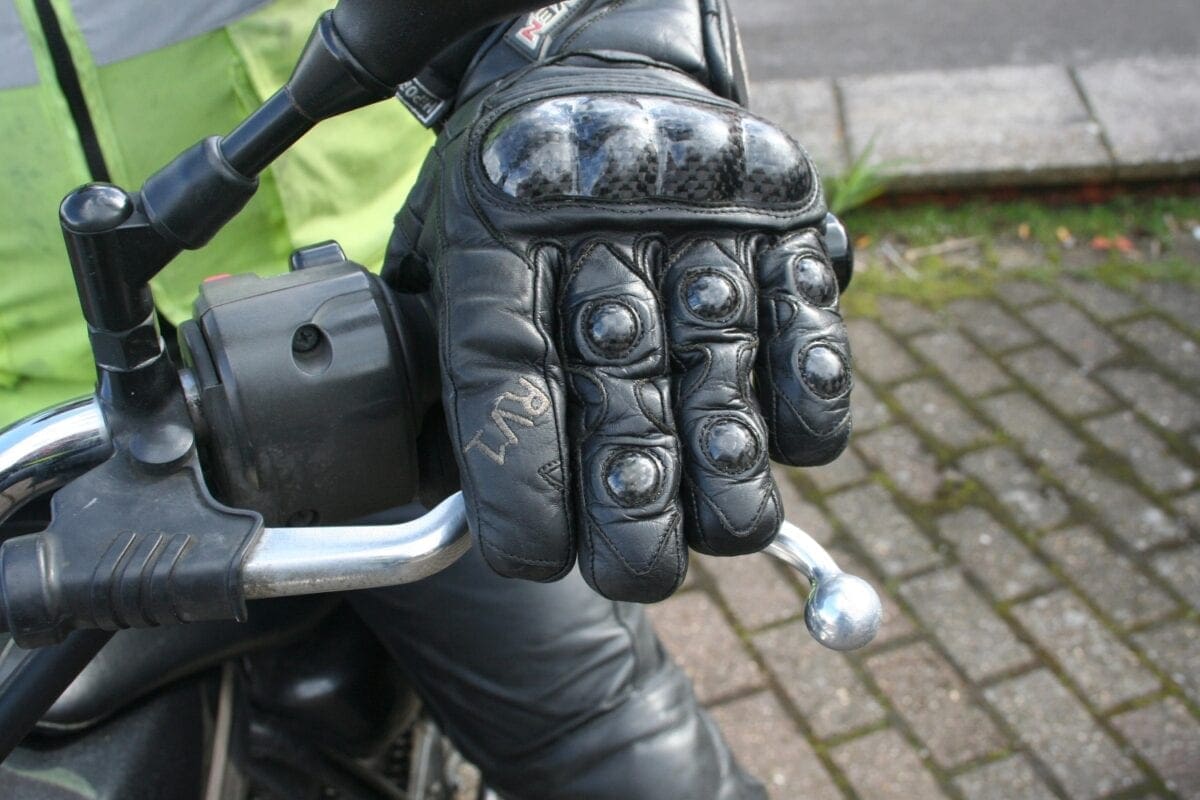 What’s the state of the road surface? This has a critical effect on tyre grip and therefore on how much braking the tyres can cope with before locking-up and breaking away. So be aware of the wet, oil, diesel, leaves, slippy manhole covers and all that stuff.

Keep an eye on your mirrors; what’s going on behind you is almost important as what’s playing out in front. If someone’s tailgating you, brake earlier than you otherwise would and more gently – that’ll be enough to put your brake light on and alert them to the fact that you’re slowing down.

Ah yes, that third braking system. Engine braking is a very effective means of slowing down, and unlike the wheel brakes, it won’t lock them up. This applies less to T&G automatics, or if you’re in a high gear on a manual bike. Worth remembering that engine braking alone doesn’t put the brake light on.

Most bikes and scooters still have separate front and rear brakes, though linked brakes are creeping in. If you don’t have linked brakes, you’ll need to balance front and rear, and not rely on either one except at very low speeds. In the dry, the front brake will do most of the work – about 75% – but in the wet it’s more like 50/50 front/rear.

Engine braking only works while the clutch is out – pull-in the clutch and you instantly lose it, transferring all the work to the wheel brakes and increasing chances of a lock-up. So leave the clutch out, and pull it in just before you stop.

ABS works by momentarily releasing the brakes when it detects the wheels are about to lock-up, and does this many times a second. Riders without ABS can do the same thing, though far more slowly and crudely. If a wheel locks-up, release that brake – the wheel will regain grip and you can reapply the brake. It takes some willpower to let a brake off when someone’s pulled out in front of you, but it could help you keep control.

In an emergency, stopping in a straight line should have you stopped in the middle of the lane. Your first priority is to get into the side of the road, where you are less vulnerable. That’s no problem with an auto, but on a geared bike, paddle it to the side rather than try and fish around for a gear – get into the gutter and sort them out there. 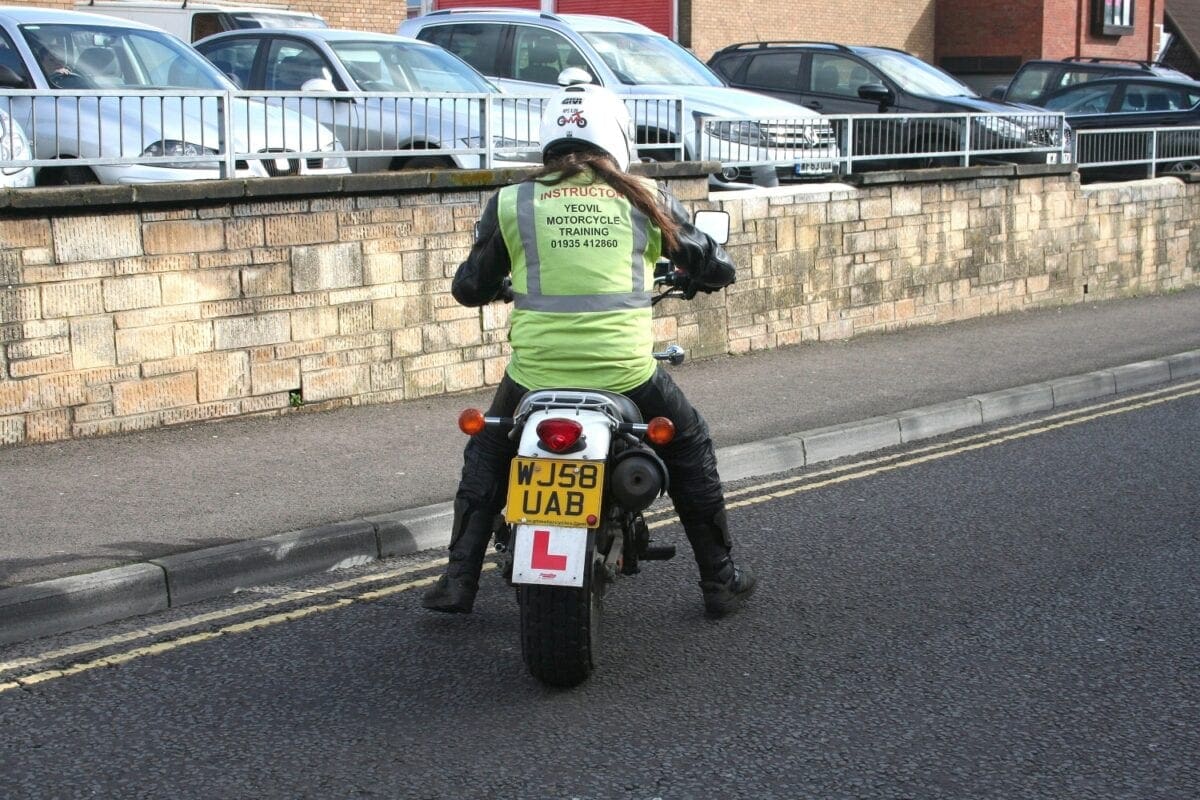 At very low speed (walking pace and under) just use the rear brake, as it’s gentler than the front, doesn’t affect the steering and gives you more control.

Don’t wait for an emergency before braking hard. Practice emergency stops every so often, on a quiet road where you it’s safe to do so. That way, you’ll gain confidence with the brakes and should be able to use them hard but well controlled if the need arises.