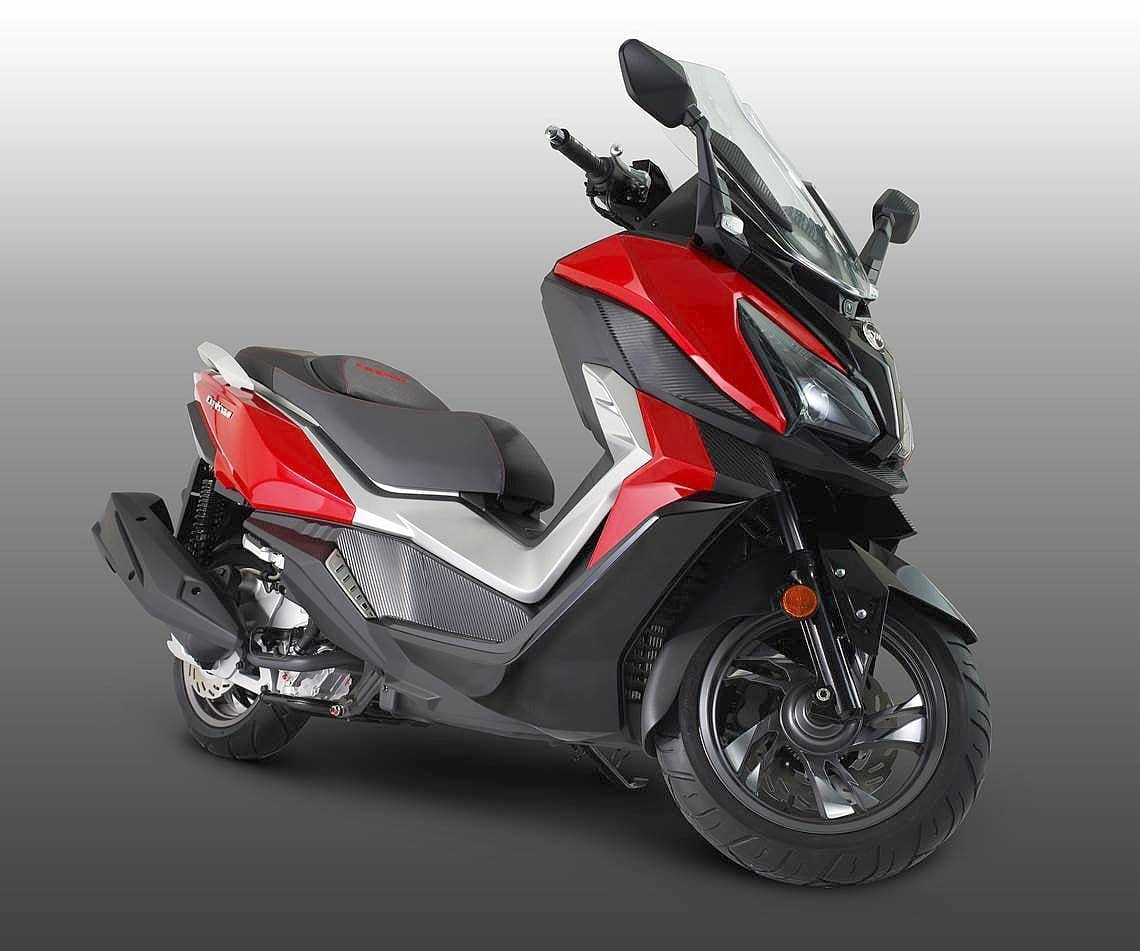 In advance of the international motorcycle show, Intermot, Twist & Go magazine has been given exclusive pictures of two new SYM scooter models – the ‘CruiSym’ 300i and the SYM Jet 14. Both are expected to arrive on UK shores in 2017 via SYM importer, MotoGB. 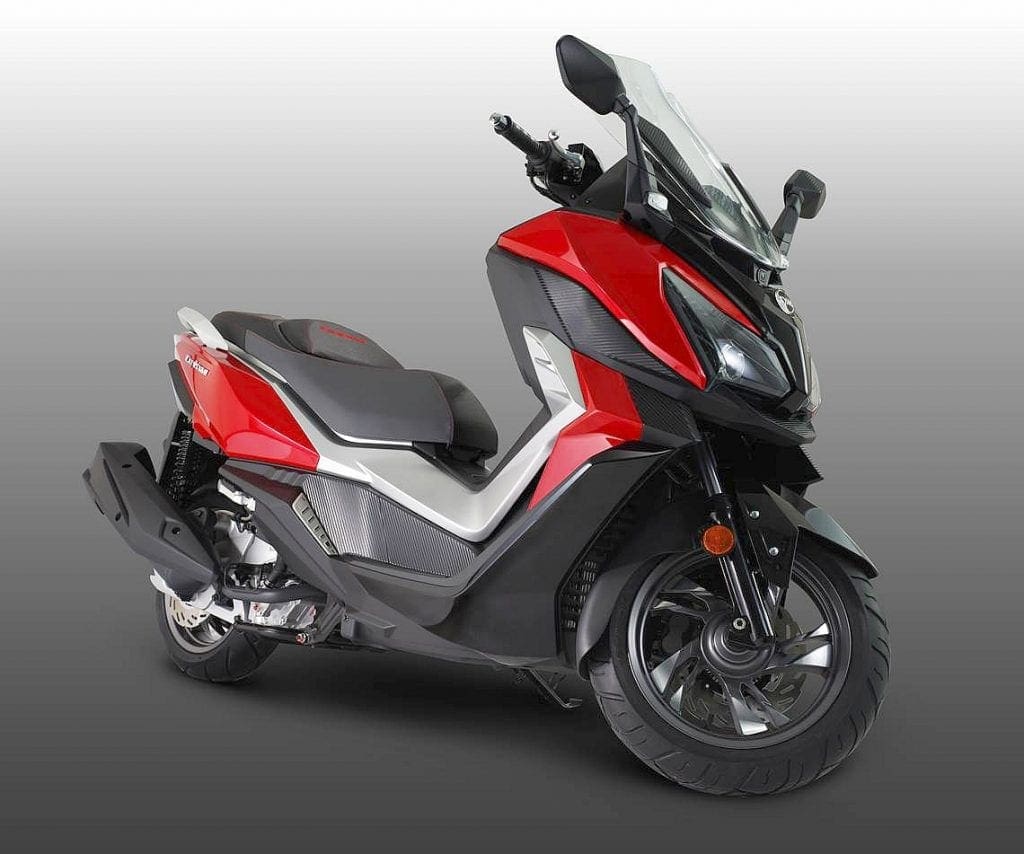 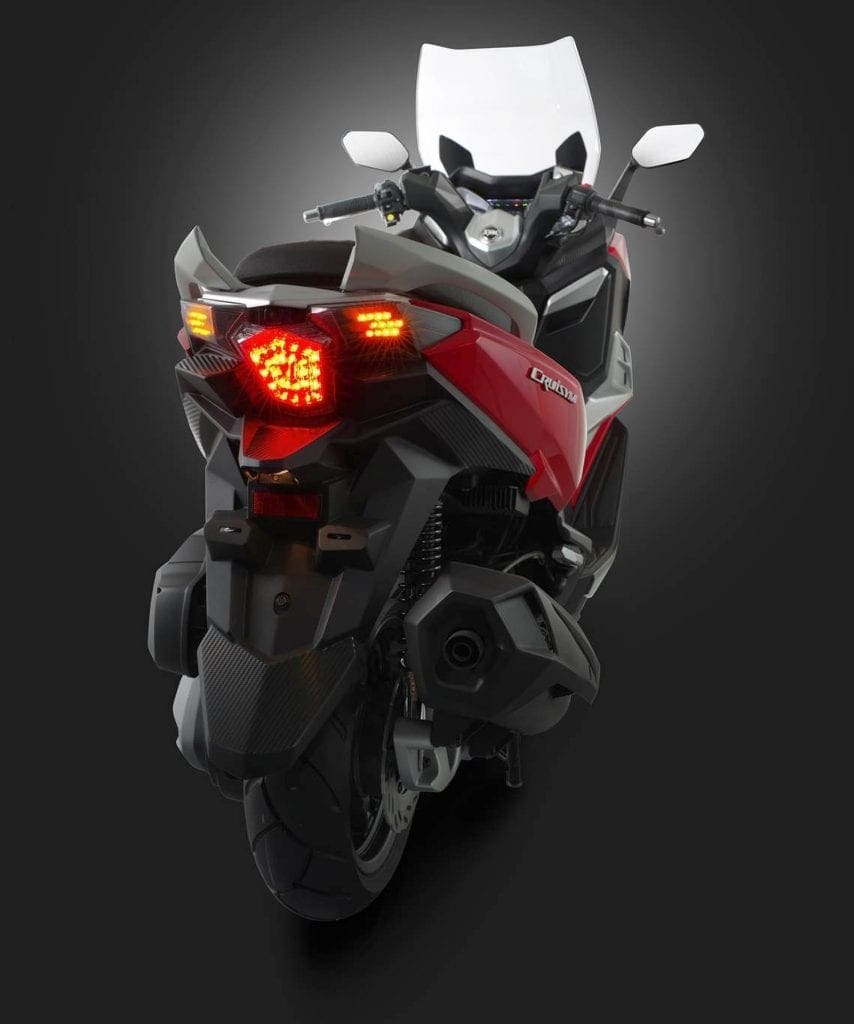 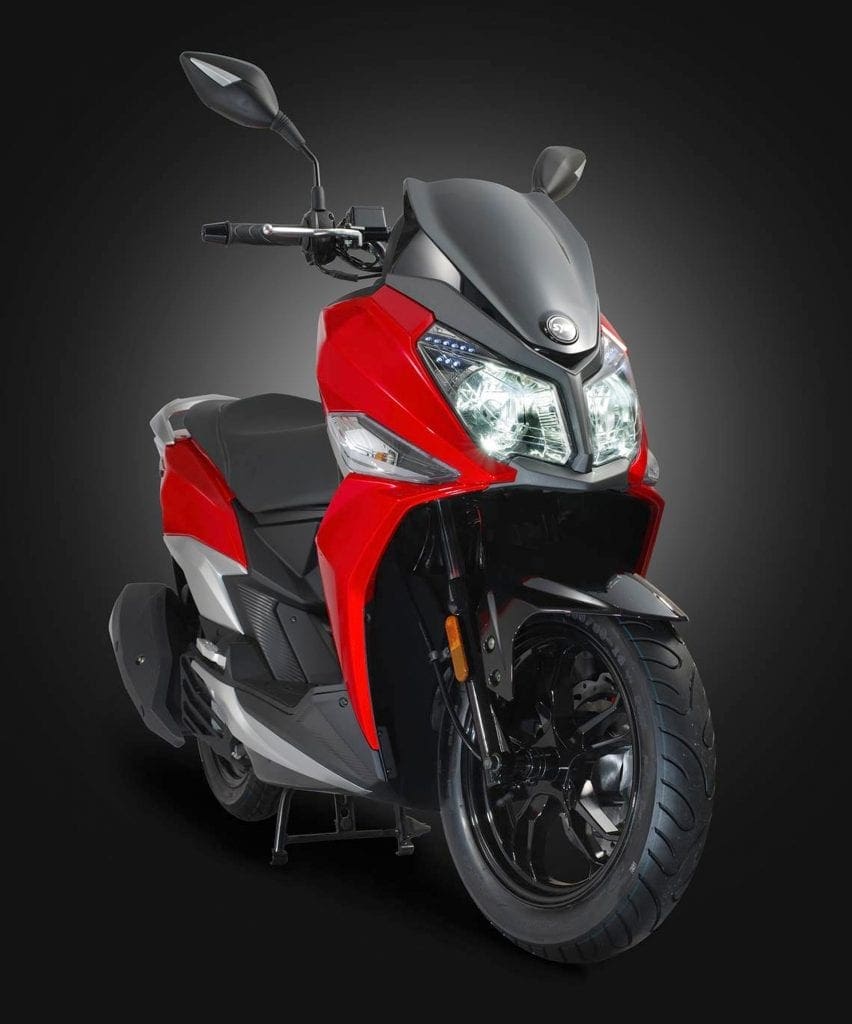 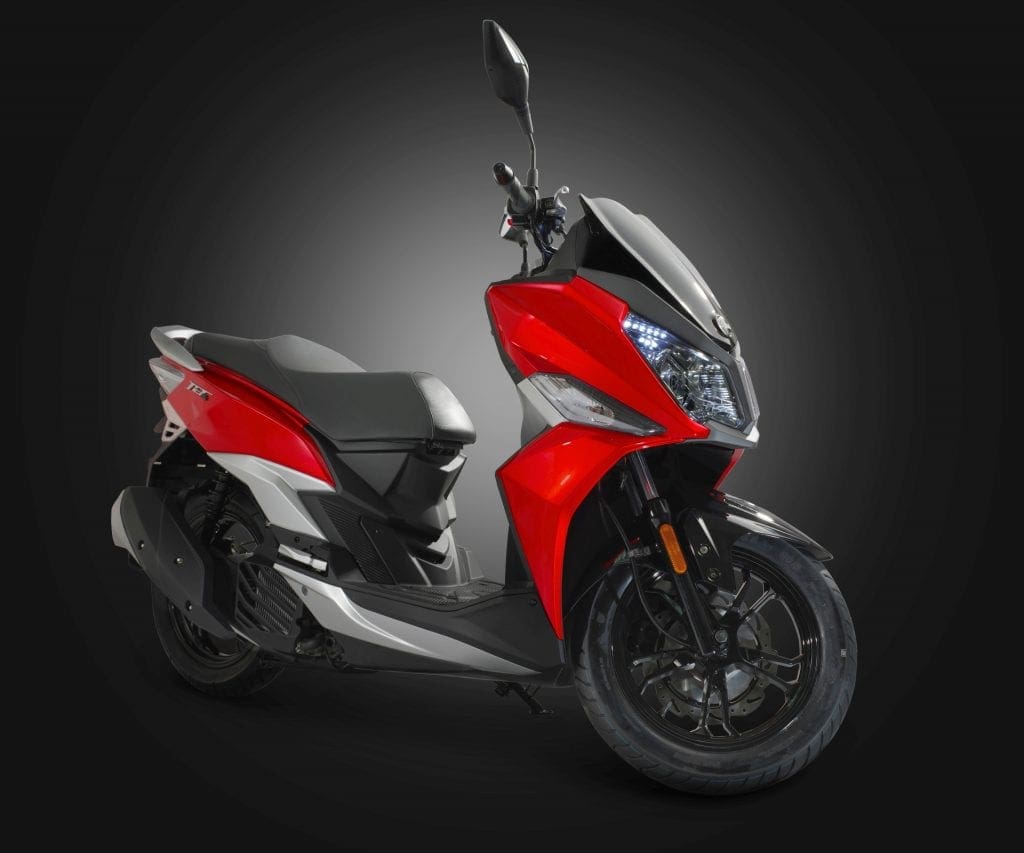 Part of SYM’s popular ‘Jet’ range, the SYM Jet 14 (14 denotes the wheel size), this 125cc will initially be launched as an air-cooled version; a liquid-cooled version will follow approx three months later, which SYM claim will be quieter, smoother and provide a higher power output.