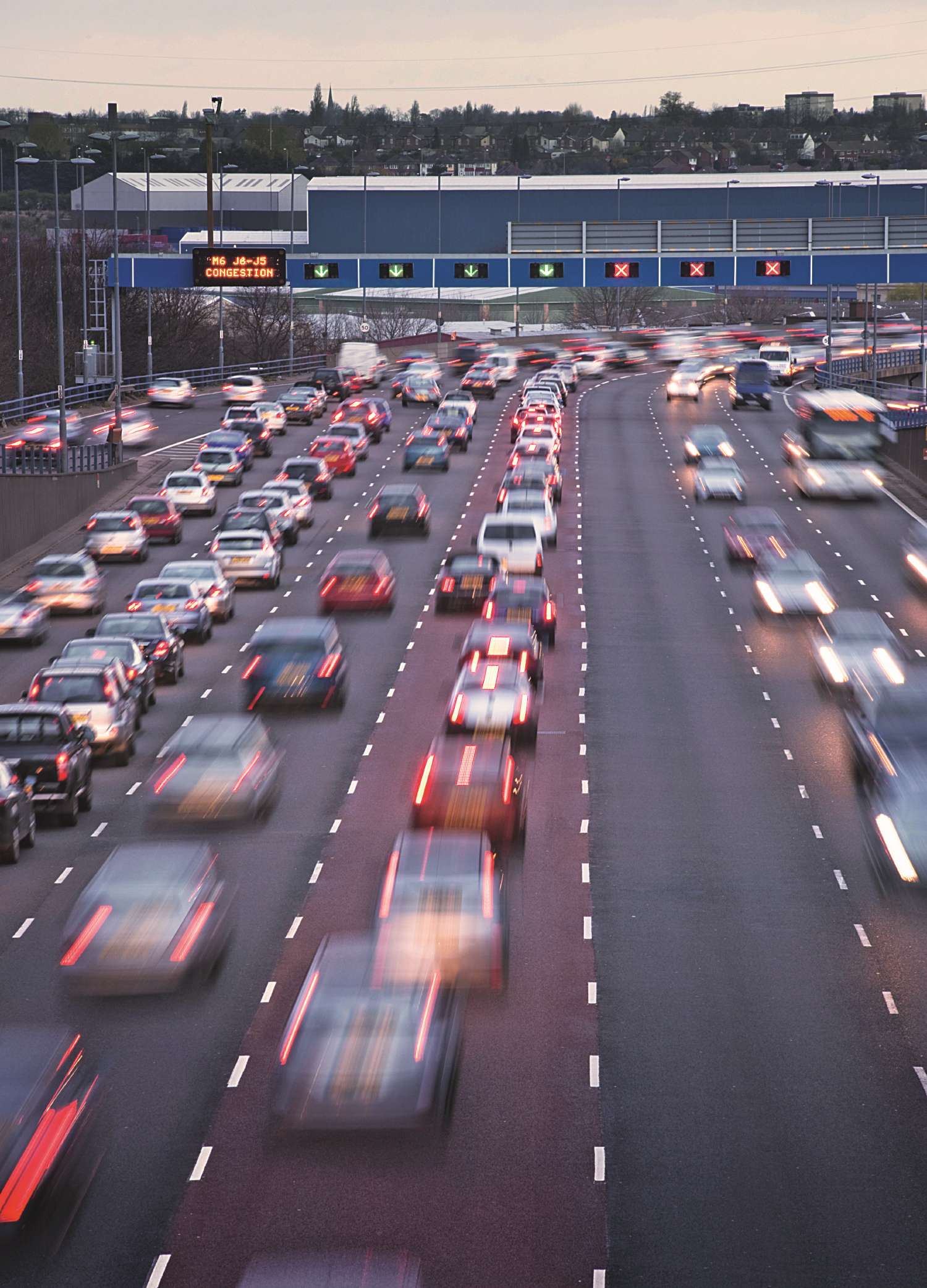 In reality, too many people hog the middle and outside lanes and so everyone else ends up doing it too. There’s a massive temptation on a motorcycle to undertake these dawdlers and on a bike you could perform such a manoeuvre much more quickly and safely than in a car. But, it only takes one person to pull back in at the ‘wrong’ time and you are history and those cars will not be expecting a bike on the inside of them so won’t have checked their mirrors.

Plus, if the police catch you doing it, you’ll be looking at a hefty fine and points on your licence.

Filtering through stationary or queuing motorway traffic is a different matter. So long as you are only travelling 10mph or so quicker than the traffic, you’ll be fine, but watch every car. Look out for front wheels turning to change lane, heads popping out of windows to see what’s happening or frustrated drivers opening the door and getting out for a better look.

Joining and leaving a motorway

Motorbikes have so much acceleration you can always find a gap joining a motorway, but make sure you double check first and look over your shoulder as you pull onto the carriageway. Watch out for spilt diesel on motorway roundabouts or slip roads. Recently-fuelled lorries are notorious for spilling, and braking on diesel is a common way to fall off. When leaving a motorway, pull into the inside lane in plenty of time.