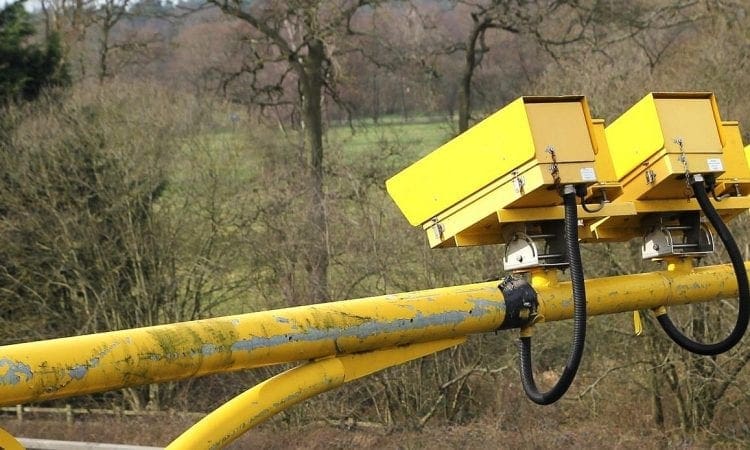 Those caught for most serious cases of speeding could be fined 150% of their weekly income in England and Wales under the new speeding fine guidelines that have just been introduced. This means that someone earning £50,000 a year would pay up to £355 for creeping over the limit, or £1000 for travelling 41mph in a 20mph limit

Under new rules laid out by the Sentencing Council, the changes mean that magistrates have the power to fine motorists by up to 150% of their weekly take-home income, while even minor offences can lead to fines of up to 50% of an offender’s weekly income. There will be a cap of £1,000 per offence, or £2,500 if it is committed on a motorway.

Consumer website, HonestJohn.co.uk’s Managing Editor, Daniel Powell, said: “While most people agree that excessive speed has no place on our roads, and that greater deterrents are likely to reduce the amount of deaths and injuries related to speeding, the new fines policy appears to have entered the law almost unnoticed”.

While the new rules set the bar for speeding fines, there are no plans to remove the option of speed awareness courses for first time minor offenders. At present, those caught speeding by a small amount are frequently offered a half-day awareness course in lieu of points on their licence, with the courses costing the same as the equivalent fixed penalty. How these will be charged under the new system is as yet undefined.

“While the new fines are clearly a deterrent, the bigger issue here is that prevention is better than cure,” added Powell. “One very real concern is that, while speeding is easier to police, there are greater road safety concerns attached to driver distraction than creeping slightly over the speed limit. If sentencing guidelines for speeding are heading this way, then in an era of more connectivity behind the wheel, we should be addressing concerns around mobile phone use, in-car app and sat nav distractions in much the same way. Harsher fines are a deterrent, but we can’t help but think a better, more modern approach to driver education would have a greater influence on road safety”.