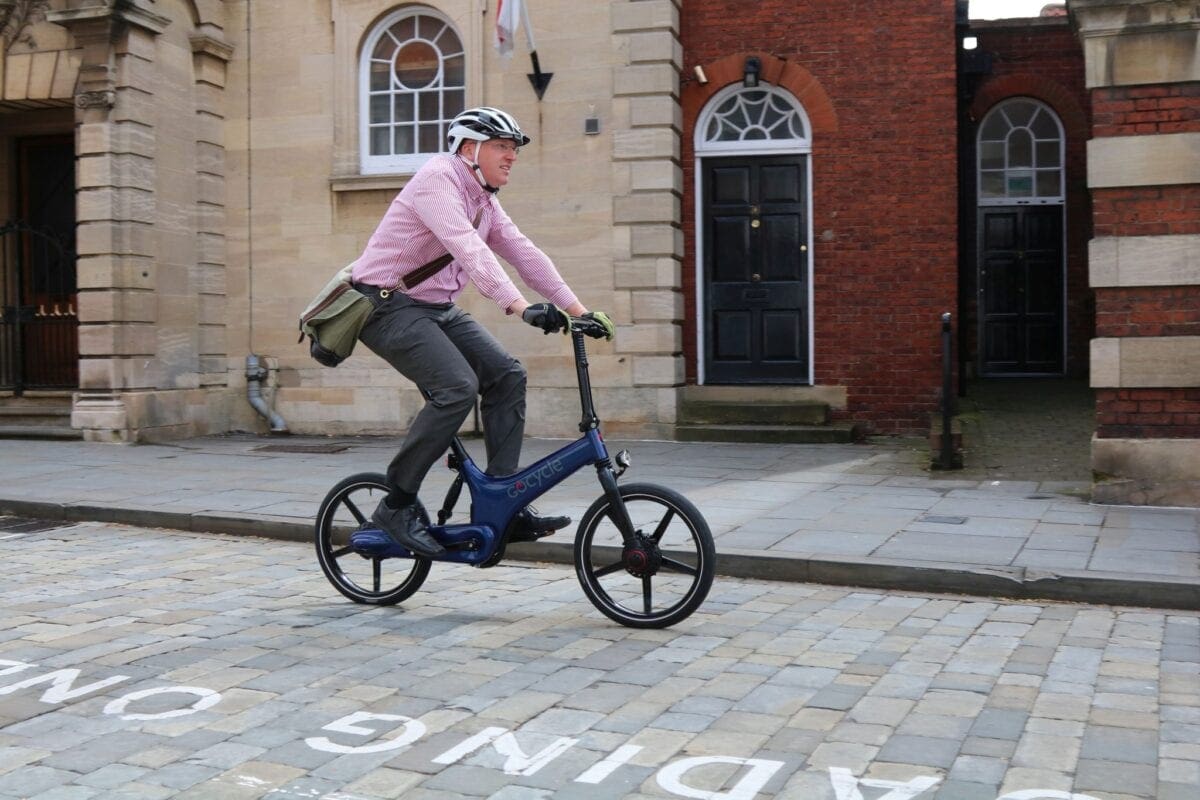 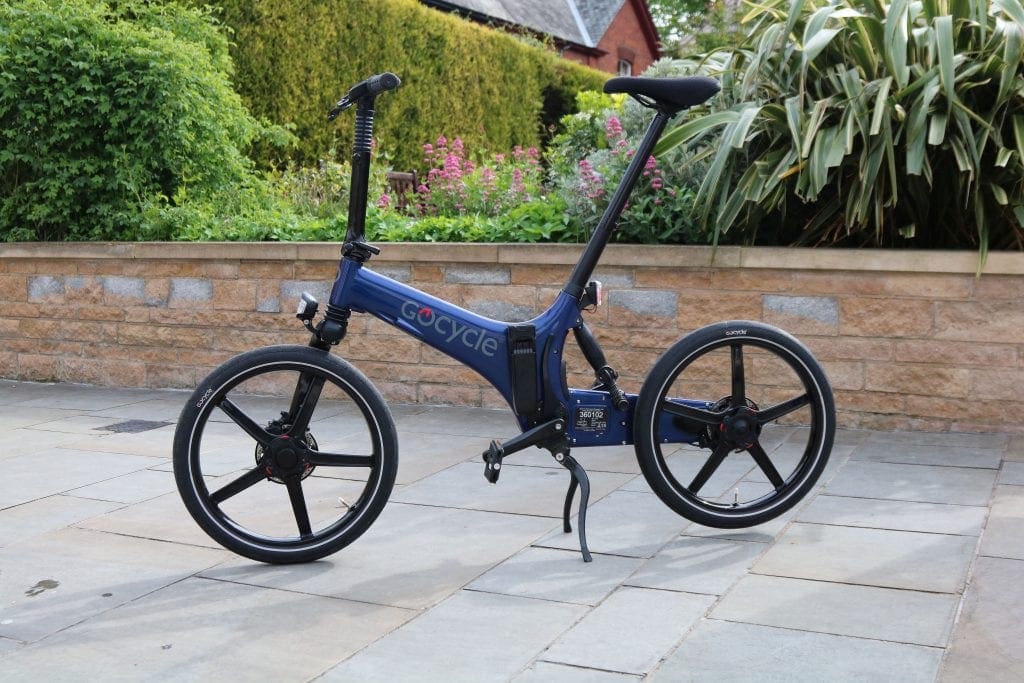 What do you get when a former McLaren designer turns his attention to the e-bike world?

No it’s not a joke; I can’t find a good punch line. All I see is a beautiful bike that’s been designed from the wheels up. Let’s start with the wheels; if you want to try doing 83.6mph on them, then you can – that’s the ‘world speed record for a human-powered vehicle’ and they did it on Pitstop wheels, which happen to be used on the G3. That’s the sort of quality you find on this e-bike.

The motor is situated in the front hub; an inconspicuous red ring on the single sided front fork is the only sign. Each pedal stroke is assisted in getting you up to speed quickly and keeping you there. I would say it doesn’t assist, but encourages you, or even dares you to pedal faster, seeing who wears out first. I’d have liked another gear as the cadence became unsustainable when up to top speed. I wanted to help the G3, but just couldn’t keep spinning.

I did get caught out with a flat battery on my work commute and even without any assist it was an enjoyable bike to ride. Gocycle are a ‘one-size fits all’ bike. The higher the seat, the further away from the handlebars you’re positioned. I’m 6’1’’ and didn’t have the seat all the way to the top -which is a pleasant change. The battery is integrated into the bike’s frame, which means you have to be able to get the bike near to the mains, but as it only weighs 35.4lb (16.1kg) you can move it around quite easily. After all this is a collapsible bike.

The handlebars display all the information you need: which gear you’re in, battery life, speed and mode. This is controlled through two toggles (one on each handlebar grip). The gear change is electronic with a predictive shift and changes down when you’re slowing for junctions. The smaller tyres make the bike a little twitchy, as with any small-wheeled bike, but I was soon riding it with confidence.

All this design is finished off with an app; once blue-toothed to the G3, a world of fine tuning is opened up. You have three predetermined modes: ‘City’, ‘Eco’, ‘On-demand’ plus ‘Custom’. In custom you can set from how much effort you put in, to how much assistance you’re given. This information is displayed on the app’s X-Y graph. I would have loved to have said that I tweaked the G3 to get the maximum out of it, but as it was so good out of the box I found myself just leaving it alone. 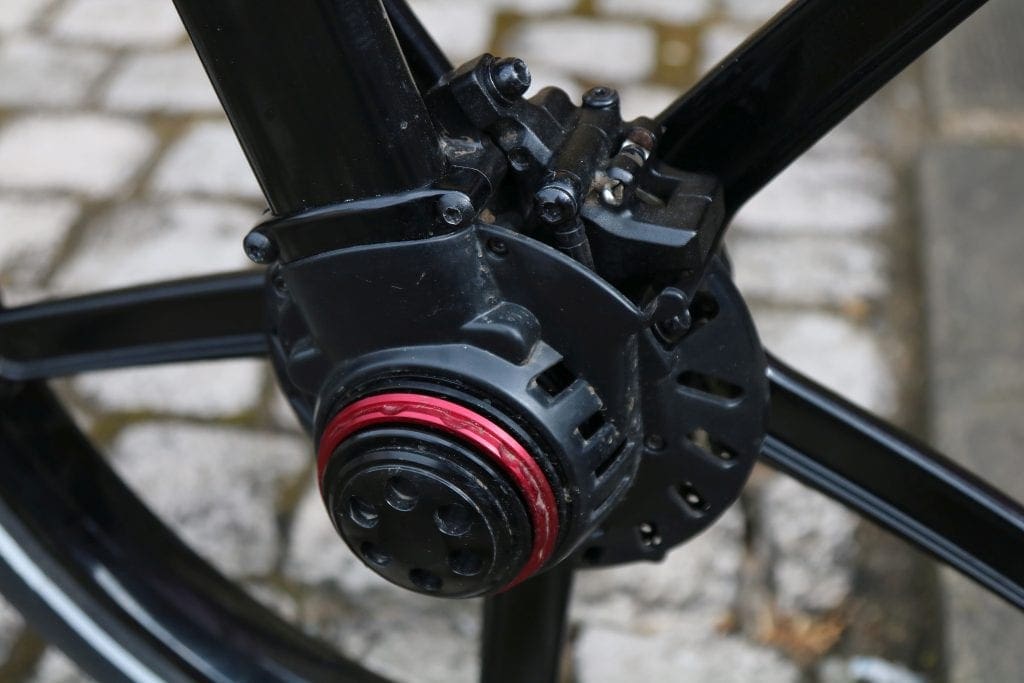 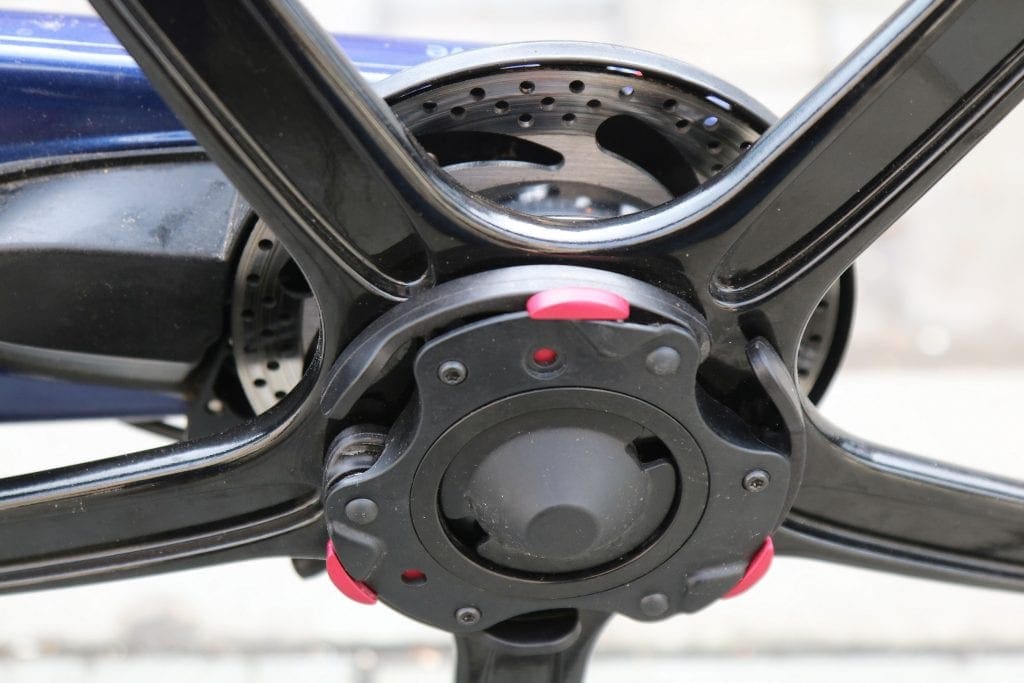 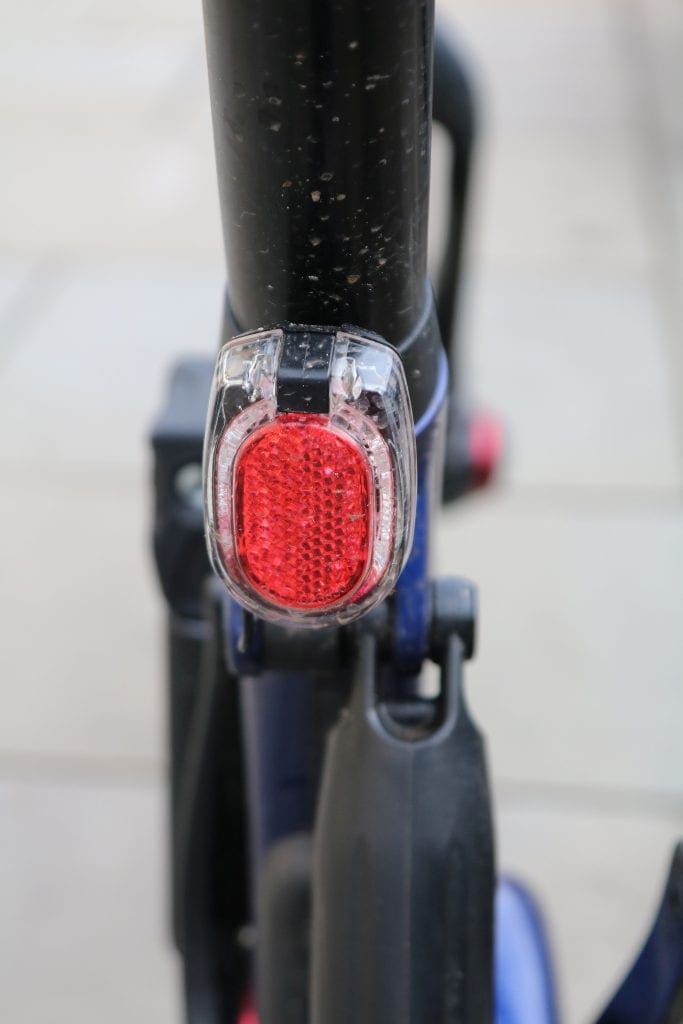 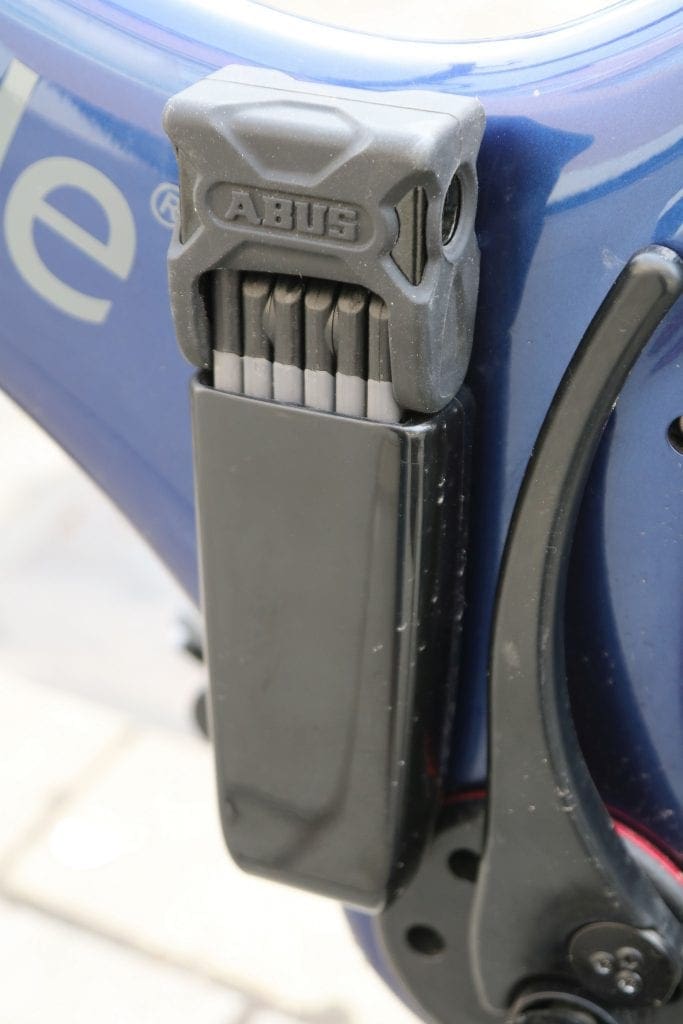