We wanted to get a better understanding of what getting custom-made earplugs actually involves, so we went to the experts at Ultimate Ear. As the name suggests, the company specialises in hearing protection products. They have supplied earplugs for several motorcycle racers and even everyone’s favourite bike adventurers, Ewan McGregor and Charley Boorman on the Long Way Down, so we knew we would be in safe hands.

The whole process of getting fitted for custom earplugs only takes about 10 minutes, with five minutes just sitting there waiting for the silicone mould to set. It feels a little peculiar, but not unpleasant and process only needs to be done once. Once you have the moulds you can order as many earplugs as you like (not that you need that many). 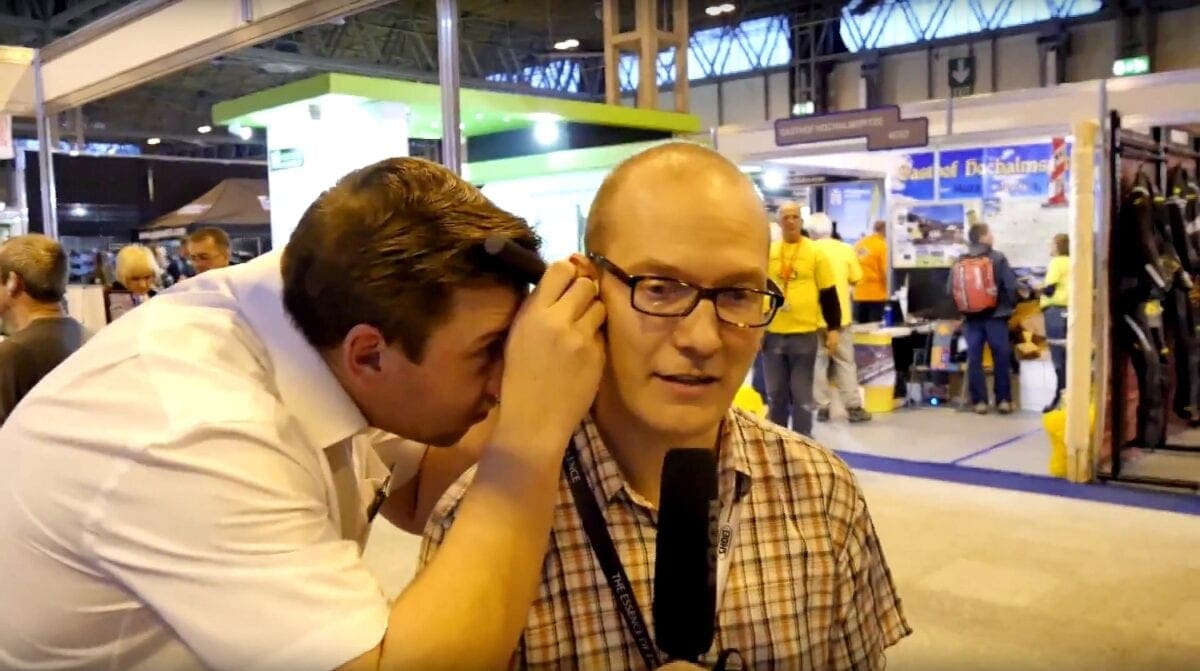 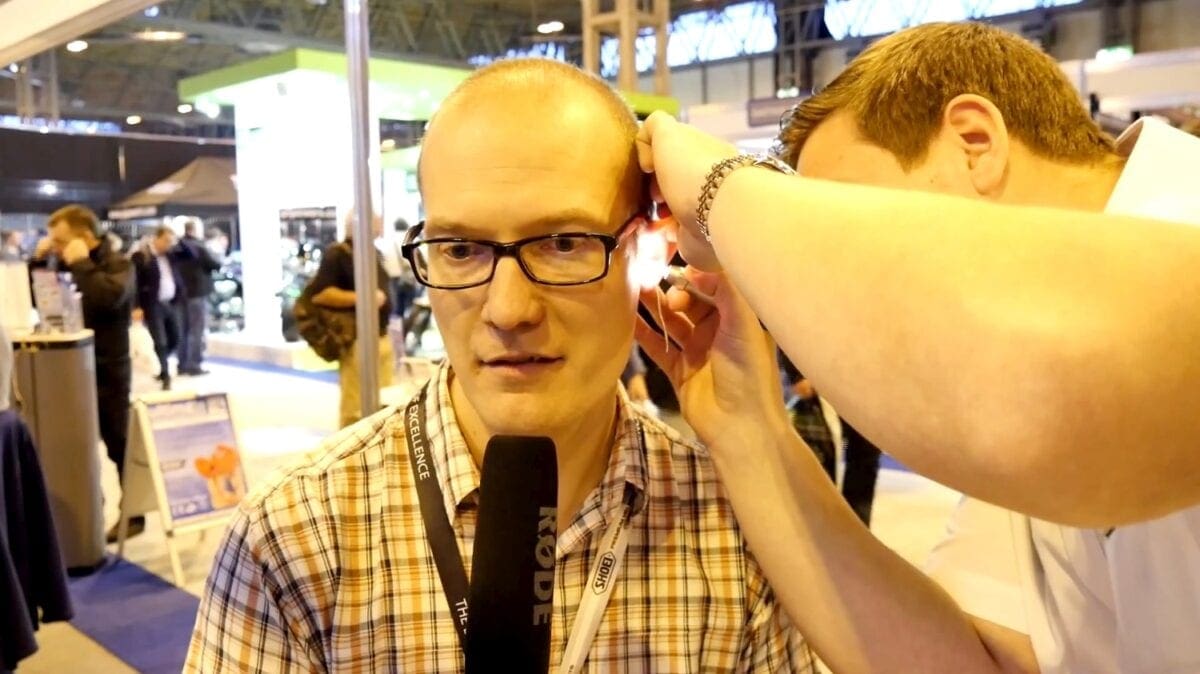 A foam stop is inserted half-way down the ear canal to stop the silicone going too far in. It needs to have a good seal against the ear.

Silicone is injected into the ear to form the mould. The feeling of cool silicone in your ear is a little unusual, but not unpleasant. 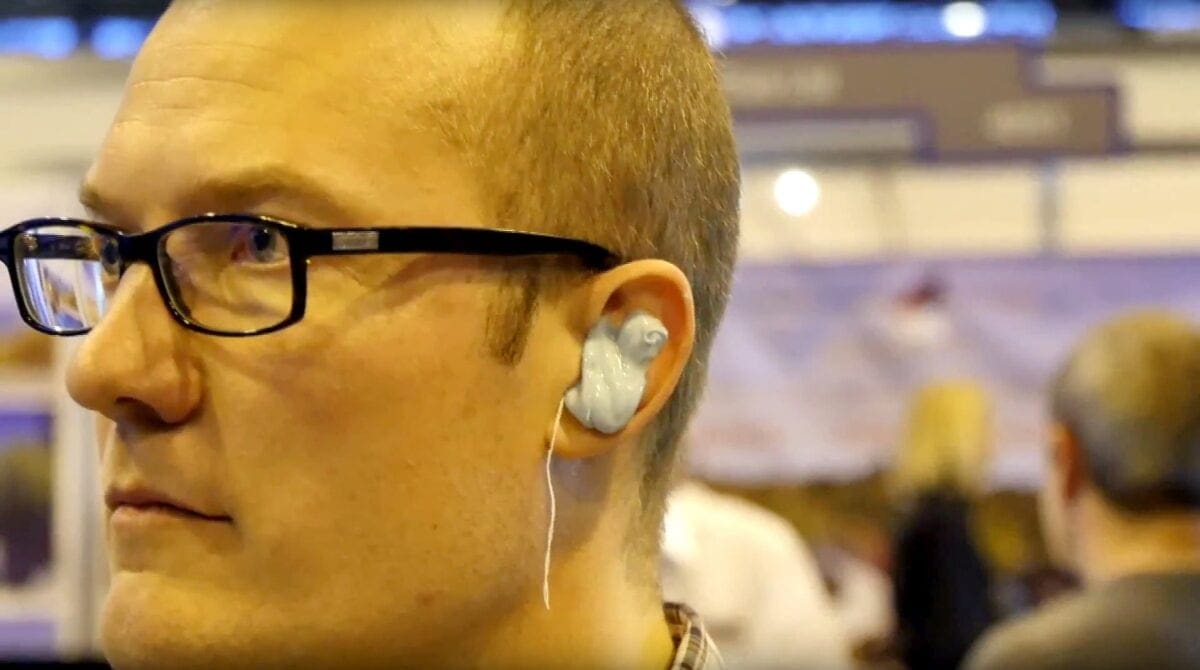 The mould needs about five minutes to set. Talking is not allowed as it might affect the shape of the ears and ruin the mould fit. 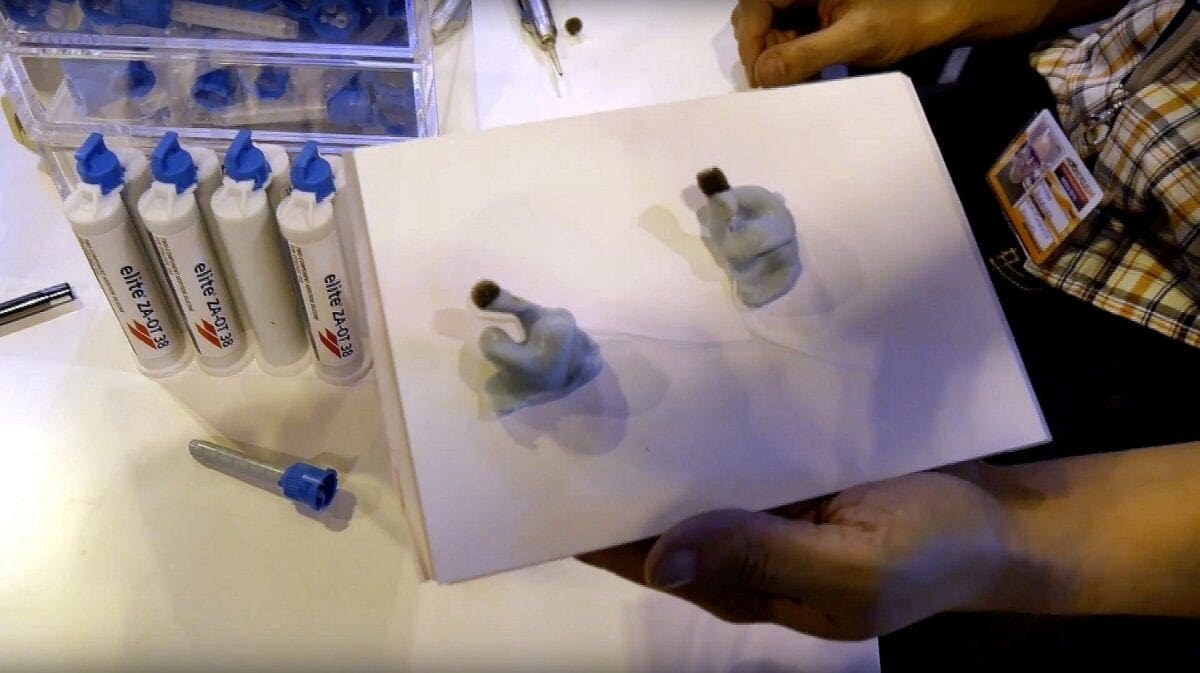 After five minutes the moulds are removed, labelled and sent to the production team that will put the final product together. 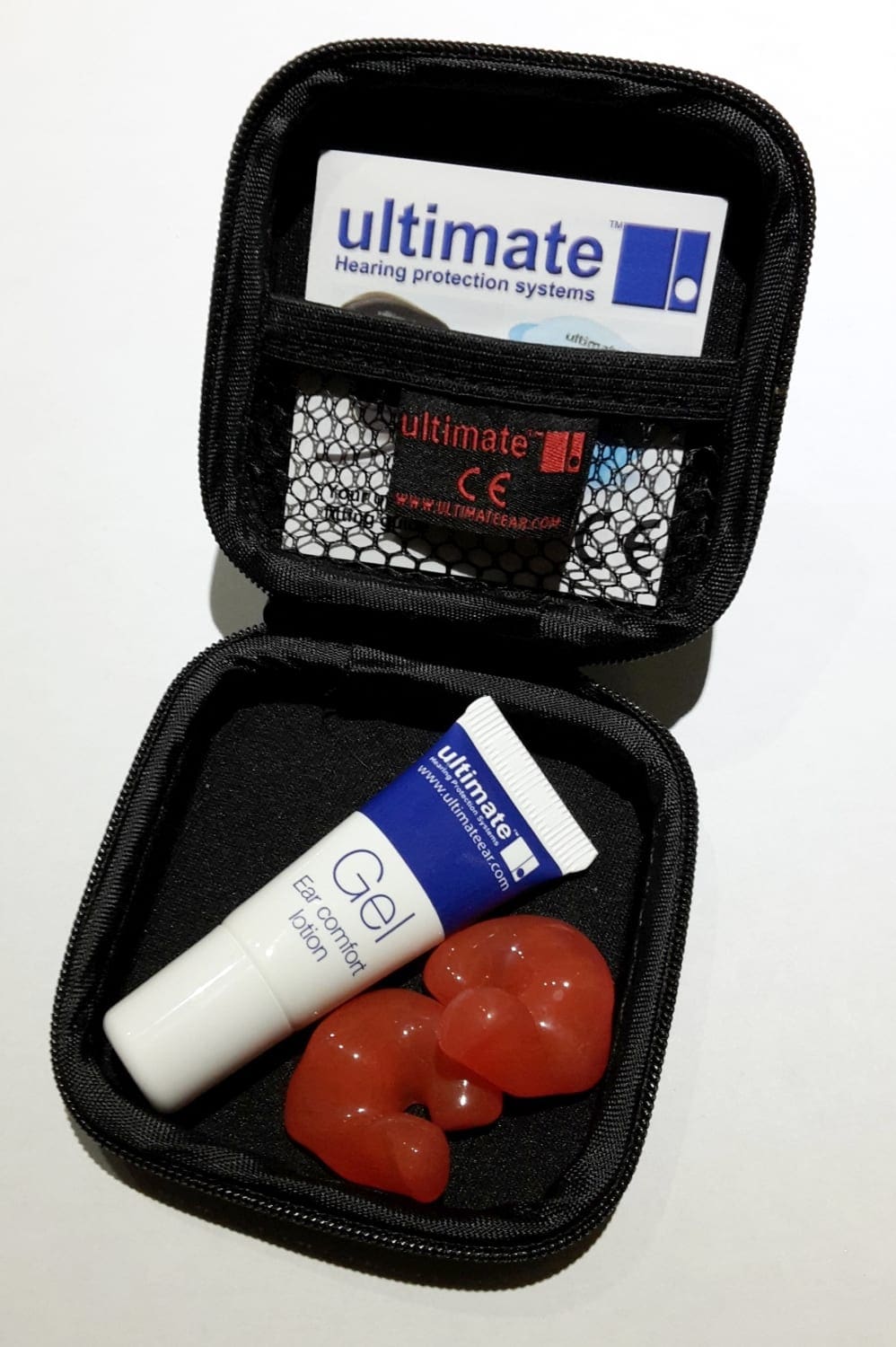 After a few weeks (depending on how busy they are) you get the new earplugs in the post, ready to be used.