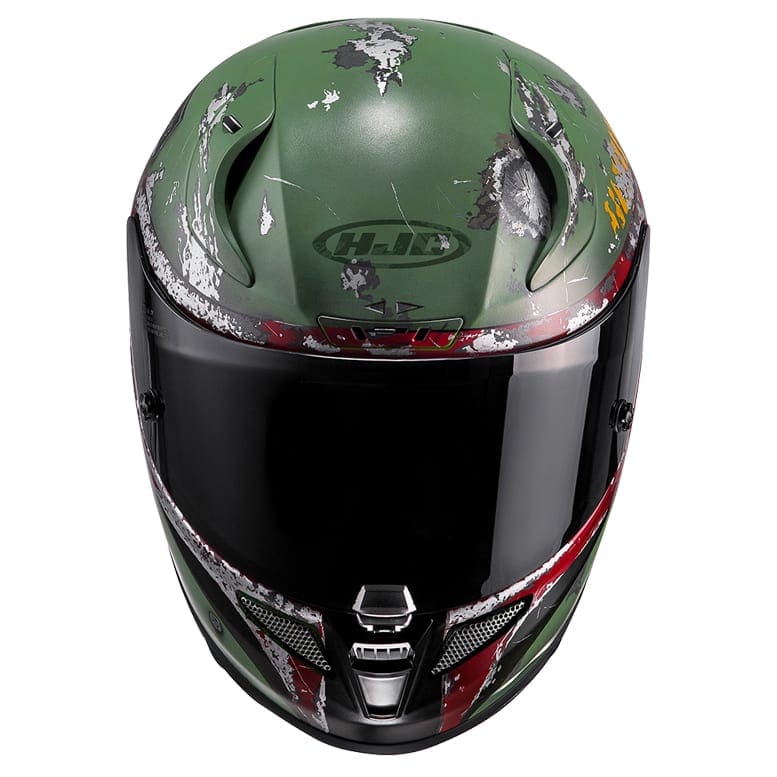 HJC has announced a Star Wars branded helmet line-up for 2017. Two Star Wars graphics will be released in early 2017; Kylo Ren, a new character on the dark side, will be represented on HJC’s premium helmet model, the RPHA 11. Another villainous favorite, Boba Fett, was also simulated on the RPHA 11 helmet.

Kylo Ren and Boba are just the first two Star Wars graphics to be launched with others, such as the ‘Death Trooper’ from the up and coming Rogue One: A Star Wars Story, hinted for a release later in 2017; possibly to tie in with the film’s release date. Earlier this year, HJC announced the launch of a range of Marvel Super Hero Graphics, including Spiderman and his infamous rival Venom, which are set to hit stores in the UK before the end of 2016. 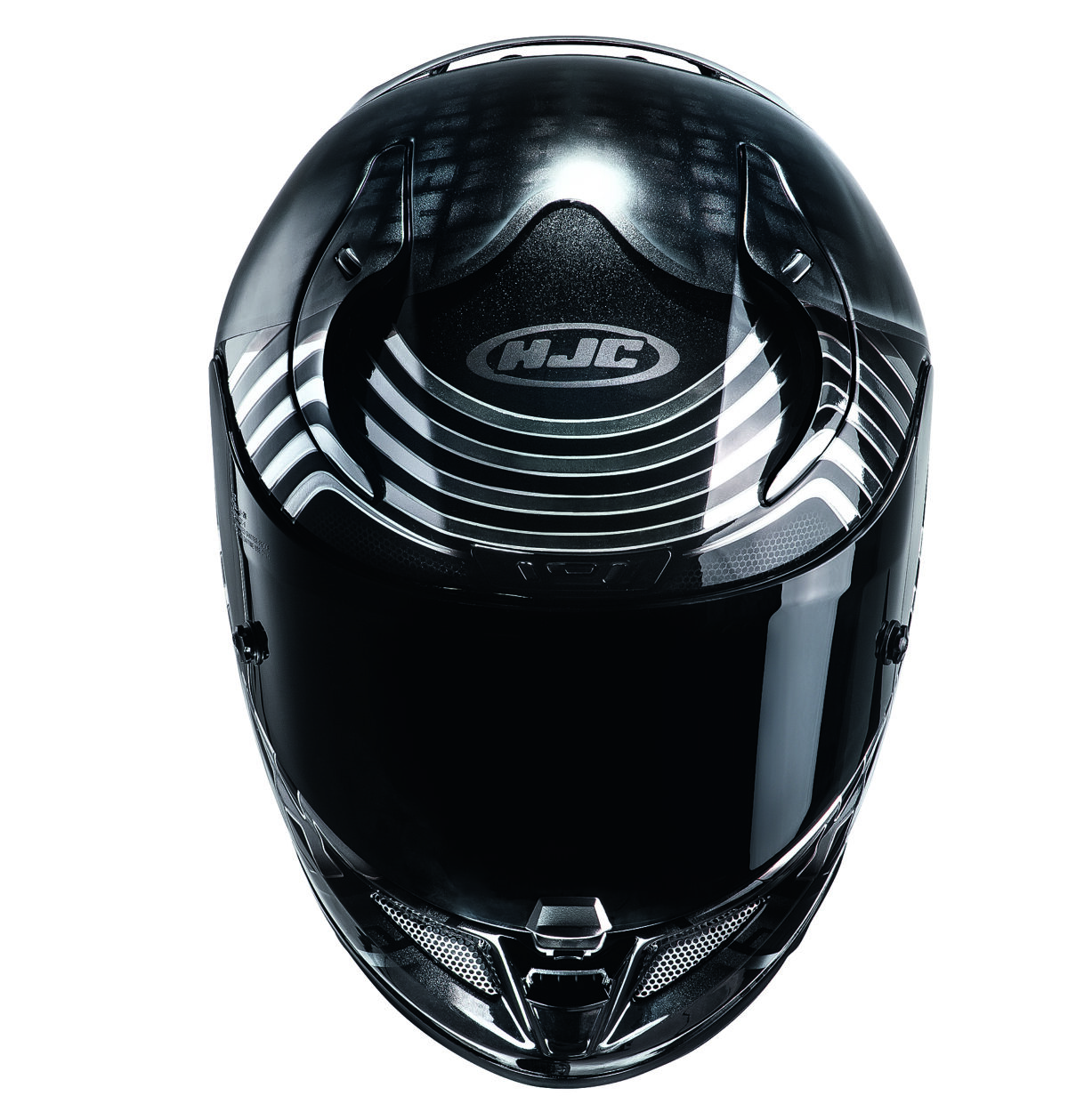 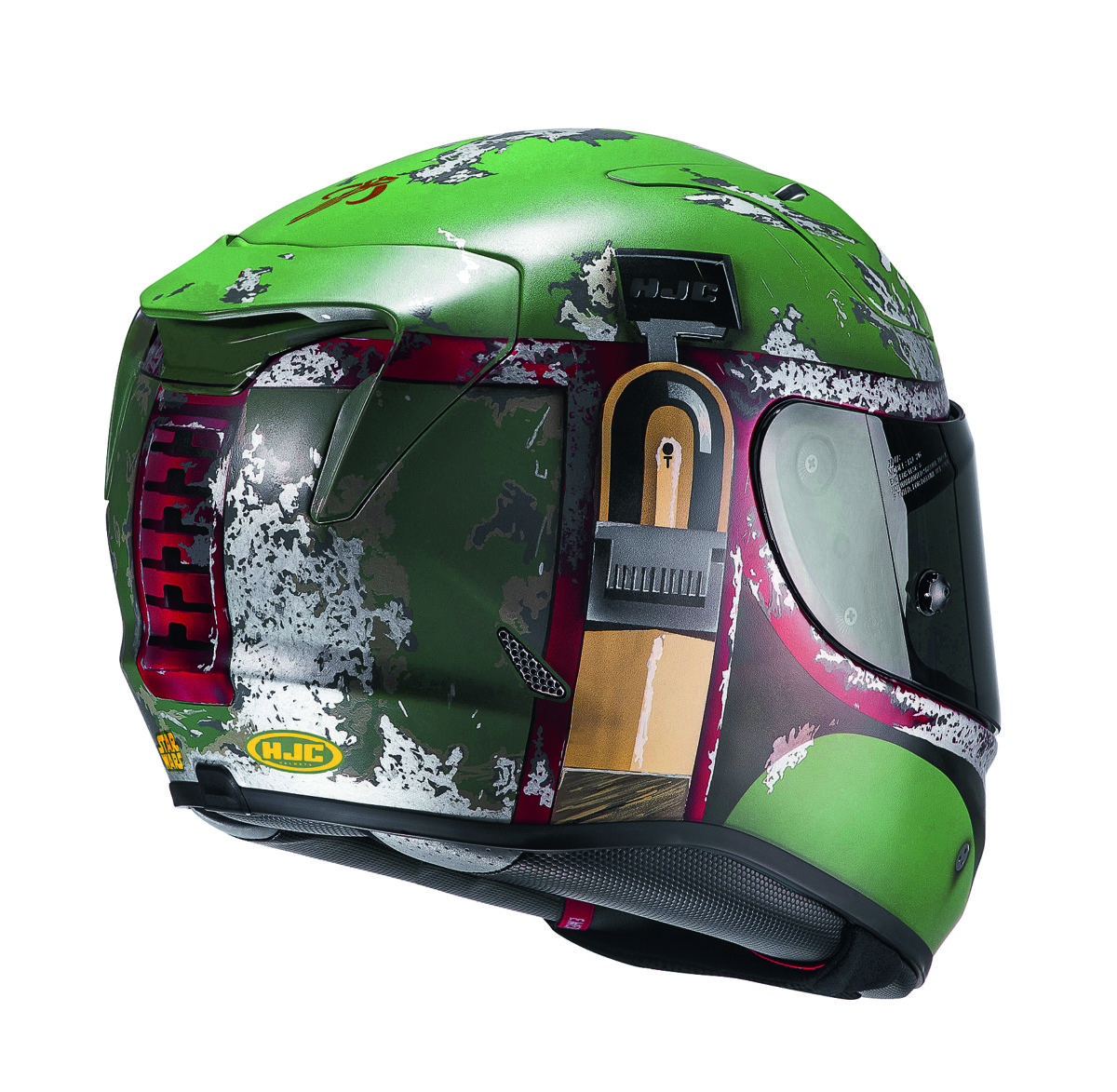 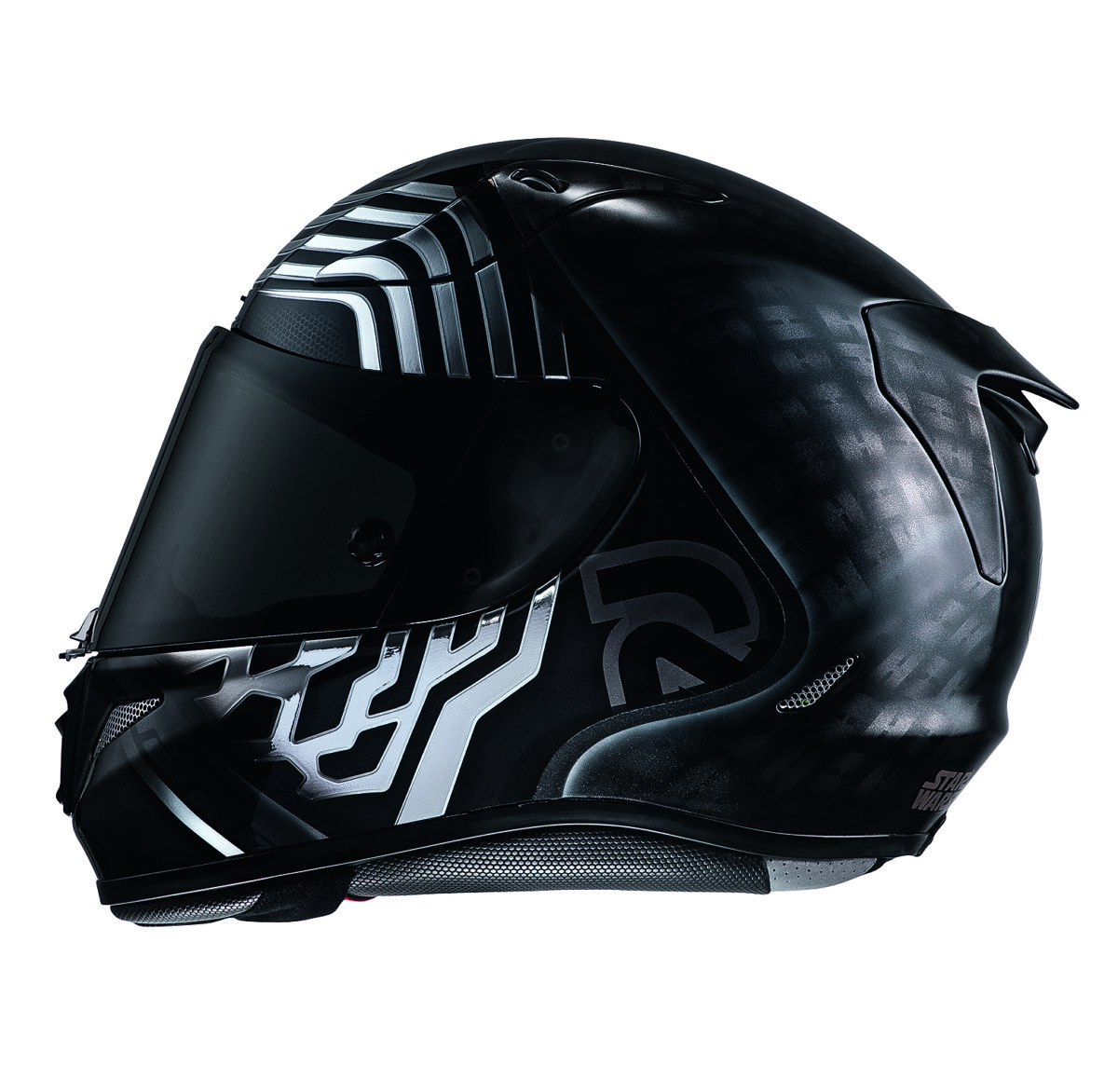 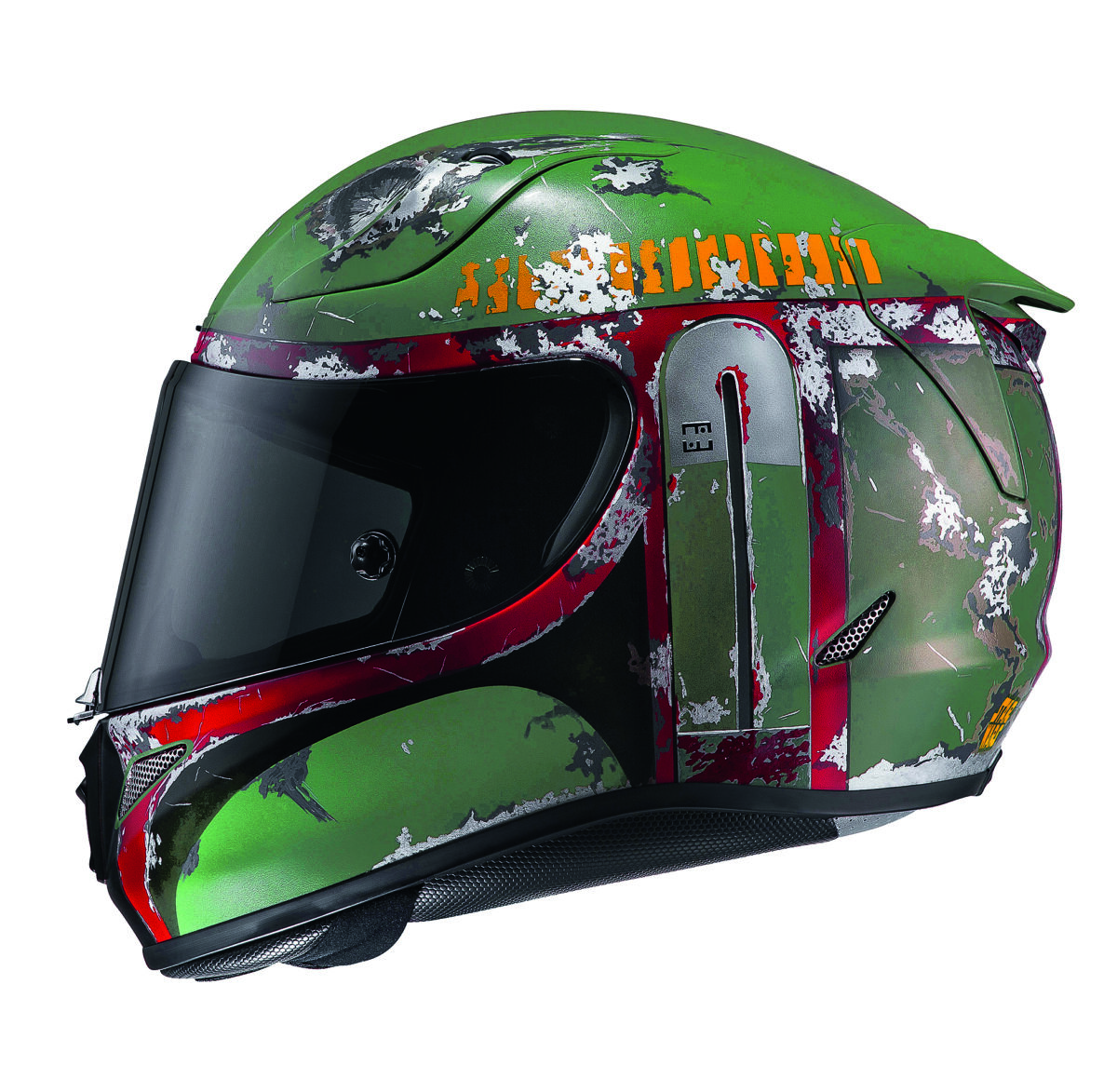