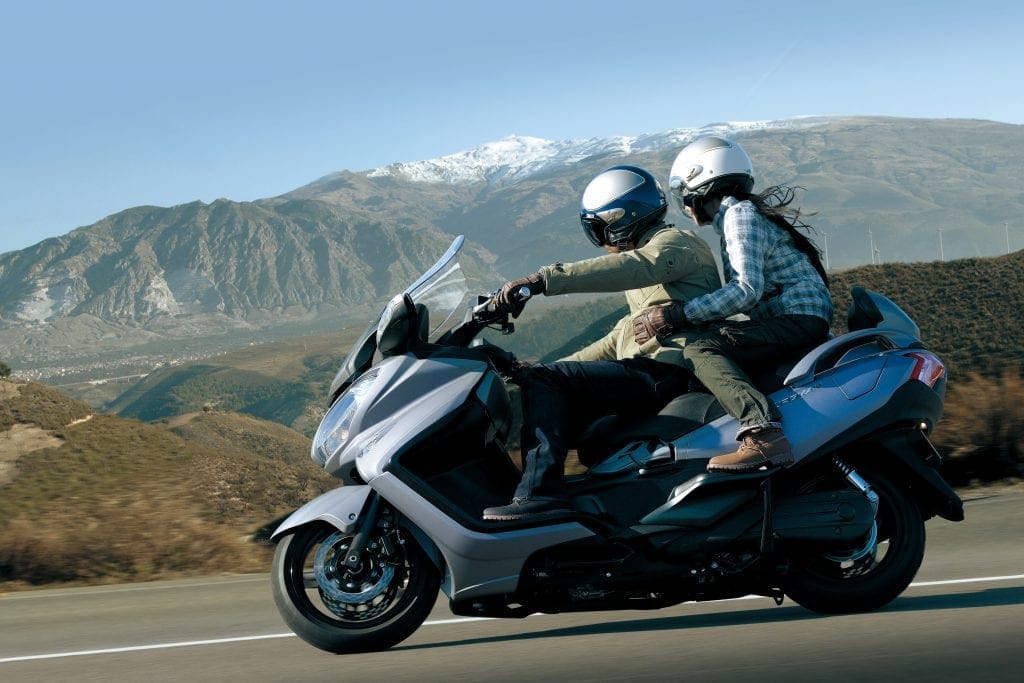 Suzuki GB has announced a new celebration cash back offer on selected models, following the great summer of success that saw Suzuki win the British MotoGP round and clinch its 15th World Endurance Championship title too.

Giving customers an even greater incentive to join the winning team, the cash back offer on selected 2016 models offers £777 back from now until 12 December 2016.

Suzuki GB National Sales Manager, Jonathan Martin, commented, “After such a great summer of success with Maverick Viñales cruising to victory on his GSX-RR at Silverstone and Dominic Méliand’s SERT team clinching yet another World Endurance title with the GSX-R1000, we wanted to continue the celebrations at our dealerships too this autumn. With selected 2016 models such as the GSX-R1000, V-Strom 1000 and 650 and M1800R, the offer doesn’t just cater for race fans either.”

Important Information – This offer applies to the following 2016 Suzuki models: Hayabusa/Z, GSX-R1000/A, GSX-R600, GSR750A/MotoGP, V-Strom 1000, V-Strom 650, Burgman 650 Executive, Intruder M1800RBZ. Suzuki will pay £777 (inc VAT) off RRP for retail customers purchasing the models applicable to this campaign. Offer applies to models which are privately registered between 1st October 2016 to 12th December 2016. This promotion may be extended or withdrawn at any time. All new Suzuki On-Road motorcycles officially imported into the United Kingdom by Suzuki GB PLC and first registered in the UK between 01-01-2016 and 31-12-2016 will benefit from an additional one year extension to the normal Two-Year Suzuki Warranty.