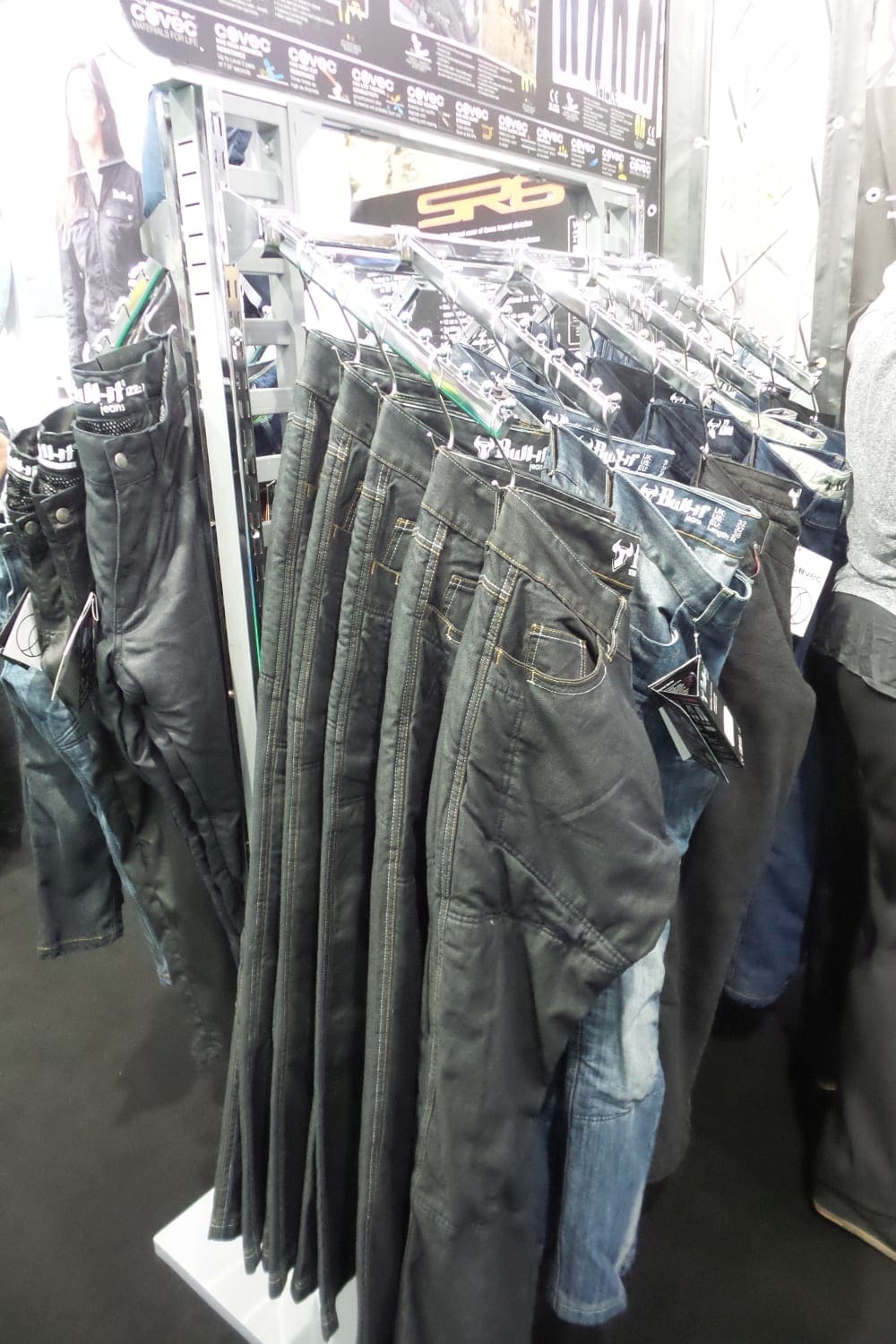 The Federation of European Motorcyclists’ Associations (FEMA) reports some interesting changes to European motorcycle regulation. The European Parliament decided on January 20, 2016, that motorcycle gear is protective clothing and will have to meet European standards. Basically this means that in a few years’ time all motorcycle gear sold in Europe has to meet the same safety standards and provide a minimum amount of protection against abrasion and impact.

This does not, however, mean that riders are obliged to wear only approved clothing. This regulation is about selling approved protective clothing and not about wearing it.

Until now only protective motorcycle gloves, boots and impact protectors were seen as protective gear and had to meet certain standards (helmets and visors are outside the scope of this regulation: they are covered by UN ECE Regulation no. 22). The new rules now state that all motorcycle gear is considered protective personal equipment (PPE) and must meet the regulation.

Just like with boots and gloves now, there must be a label inside the gear that confirms that the gear meets the European standards and what level of protection is provided. Also information about maintenance, storage and use must be given to the buyer.

The exact standards and timescales for implementation are not known yet. Since it’s an EU wide set of rules it might take some years.