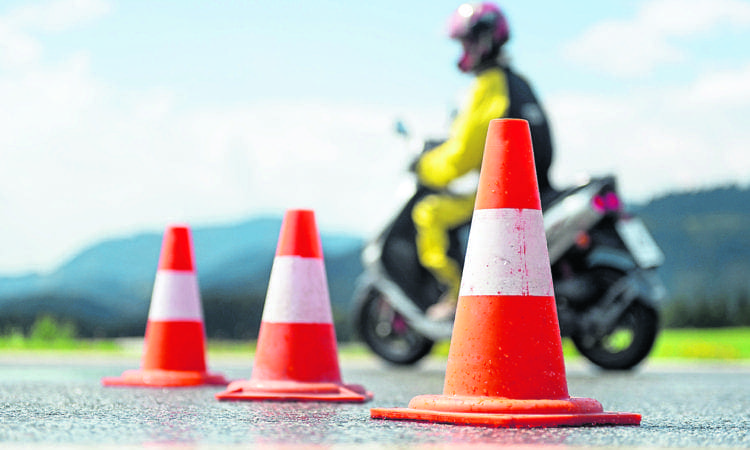 The age of people taking motorbike tests is rising, with the number of over 55s taking their test increasing by more than 80% in the last five years, according to analysis of DVSA data by non-standard vehicle finance provider Moneybarn. 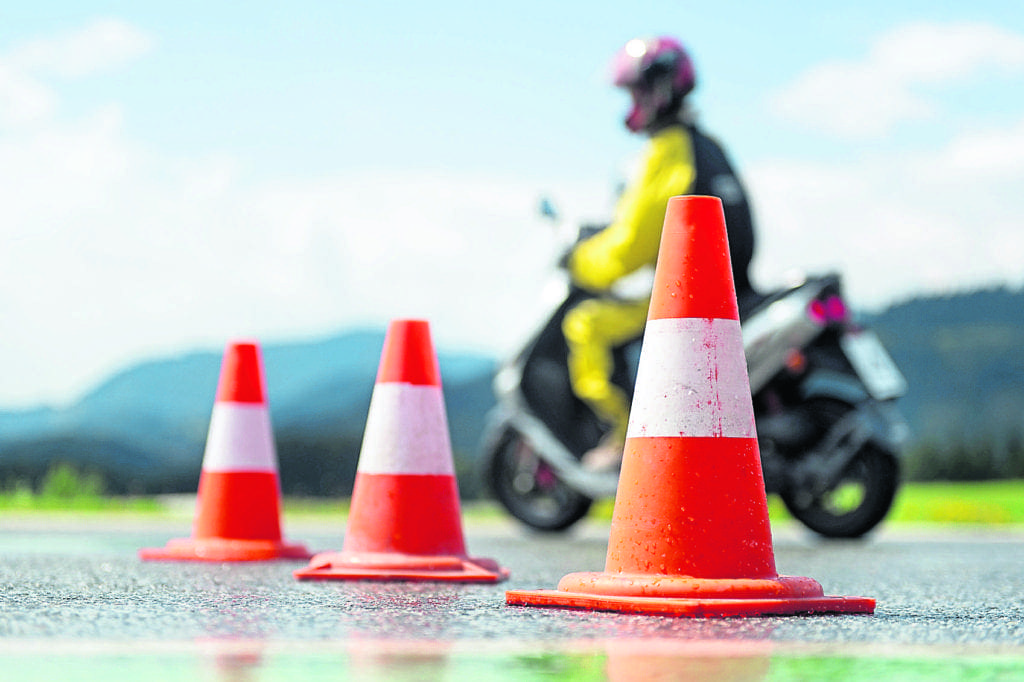 It appears that 60 is the age many decide to cross getting a bike off their bucket list, as the number of people passing tests at this age has more than doubled. The oldest person to pass their test in 2017 was 80.

Research from Saga Insurance has also revealed only one-in-five so-called ‘silver riders’ uses their bike to commute. Biking is a definite hobby for the older generation.

In contrast, younger biker numbers are dropping. The A2 licence allows people to ride bikes up to 35kW and they must be at least 19 to take the test. However, the number of 19-year-olds taking tests fell by nearly 20% in the last two years. Data suggests many are holding out so they can apply for their full

According to the DVSA only 31% of those undertaking tests are female.