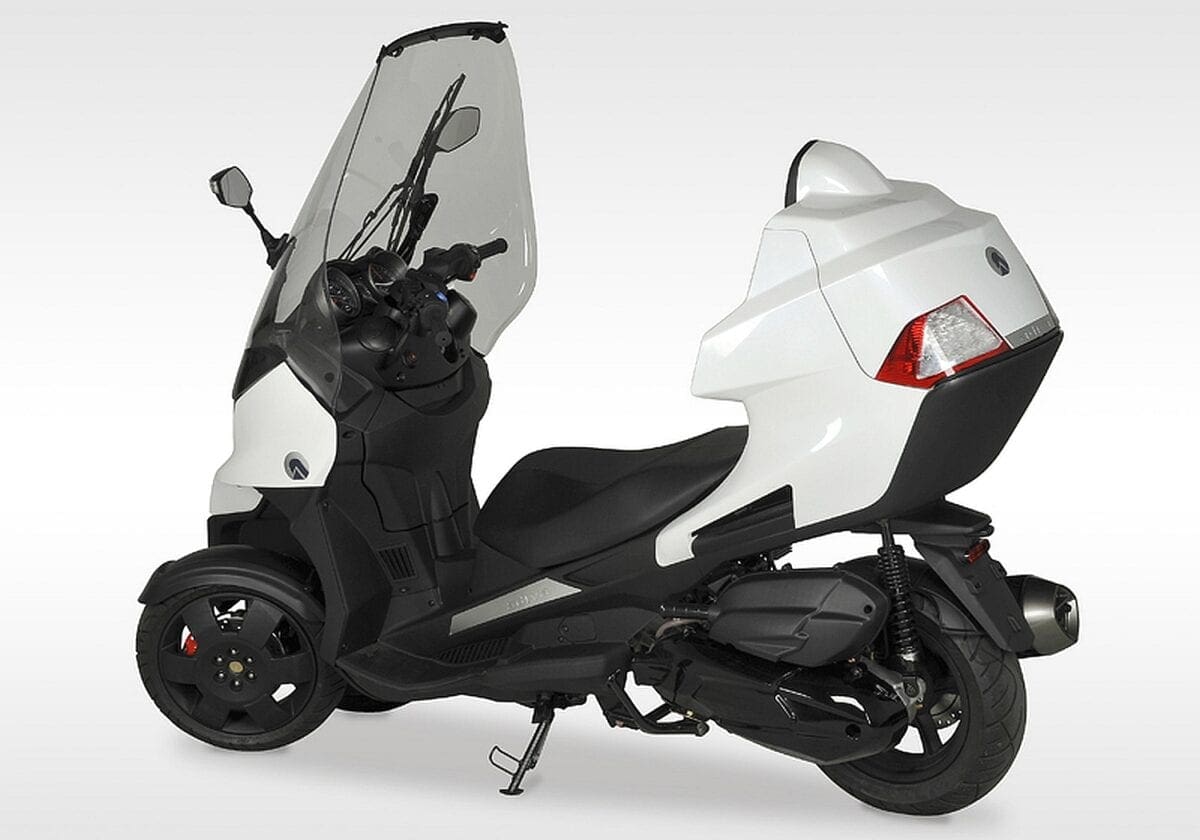 Launched by Benelli some 16 years ago the Benelli Adiva was handicapped by underpowered engines and dodgy electrics. An upgraded version was launched in the mid-noughties under the ownership of a new company, Chinese manufacturer, QianJiang.

Fast forward to 2016 and the latest incarnation finally gets a decent motor – the same KYMCO unit as used by Kawasaki in their J300. It also gets an extra wheel, putting it in direct competition with the like of Piaggio’s MP3 and Peugeot’s Metropolis.

A UK dealer network is yet to be established, but it looks like the Adiva will go sale for around £6995.