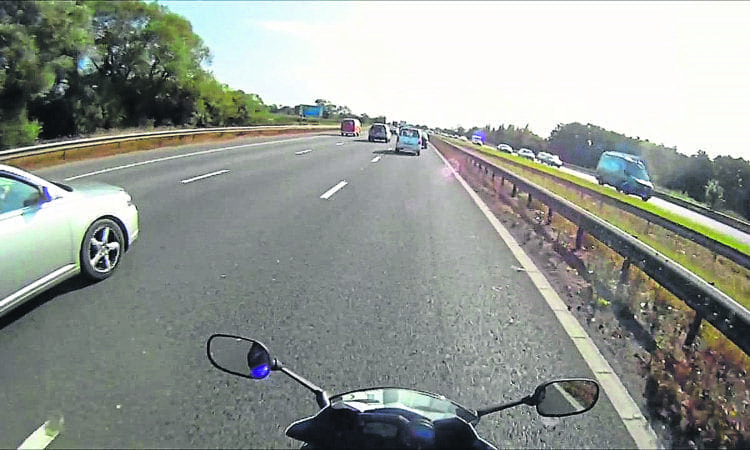 Highways England boss Jim O’Sullivan has said that motorway speed limits “could rise to 80mph” – but reckons it’s unlikely to happen anytime soon, as a result of mixed public opinion. 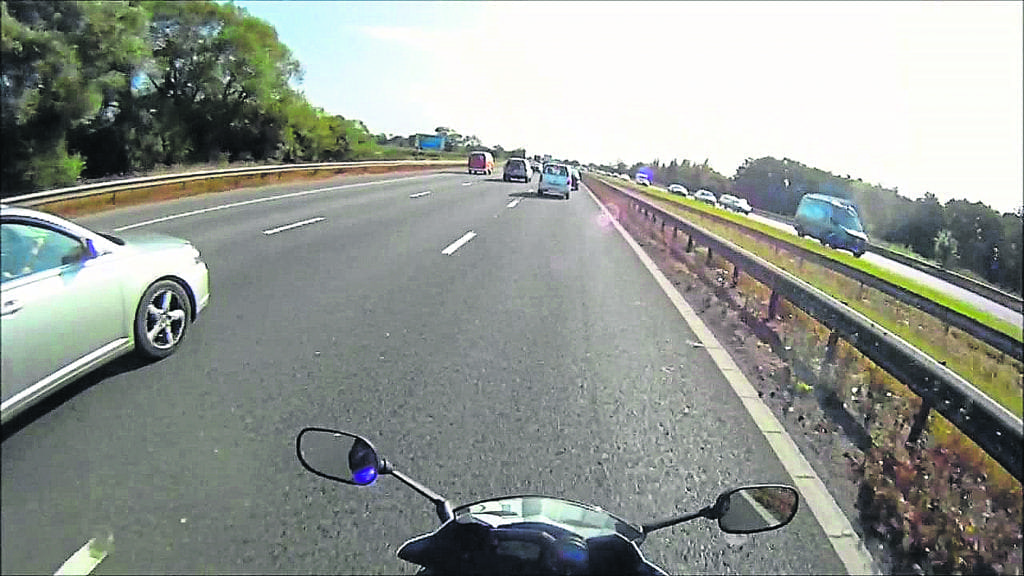 Back in 2011, an official plan to increase the speed limit on motorways was launched by then Transport Secretary Philip Hammond, but nothing came of it, due to a lack of support from the Coalition Government.

The current top speed of 70mph was introduced way back in 1965 and ever since there’s been debate among road users and safety campaigners over whether it should be increased. But now the Highways England chief executive has said that there are certain roads which would be able to handle a higher speed limit. O’Sullivan said: “We have not done a formal safety analysis, but there are parts of the network that subject to a safety analysis could probably operate at 80 miles an hour.”

He went on to say that the change is unlikely to happen soon, as there’s a ‘low probability’ that a consensus would be reached on the topic. Although there was undoubtedly an argument to be put forward for the increase, he said that because the current limit is so socially embedded it ‘almost certainly’ won’t change.

O’Sullivan also confirmed that the organisation’s plan to increase speed limits on the parts of the motorway network with roadworks on Sundays, will now include other days of the week. The trial to increase speed limits from 50mph to 60mph is due to begin before the end of the year, and assuming the six month trial is a success, it is likely to become the standard speed limit by the end of next year. However, Highways England is currently in conversation with the police, as they are trying to introduce speed limits for certain times, which will prove challenging to enforce.

O’Sullivan has also suggested that classic vehicles may be banned from fully-automated motorways within the next 30 years – arguing that their inability to communicate with autonomous cars and lorries they could make journeys ‘hazardous’ to other drivers in the future. And he even went one step further, saying that non-autonomous vehicles would probably have to be removed from all roads as early as the middle of the century.