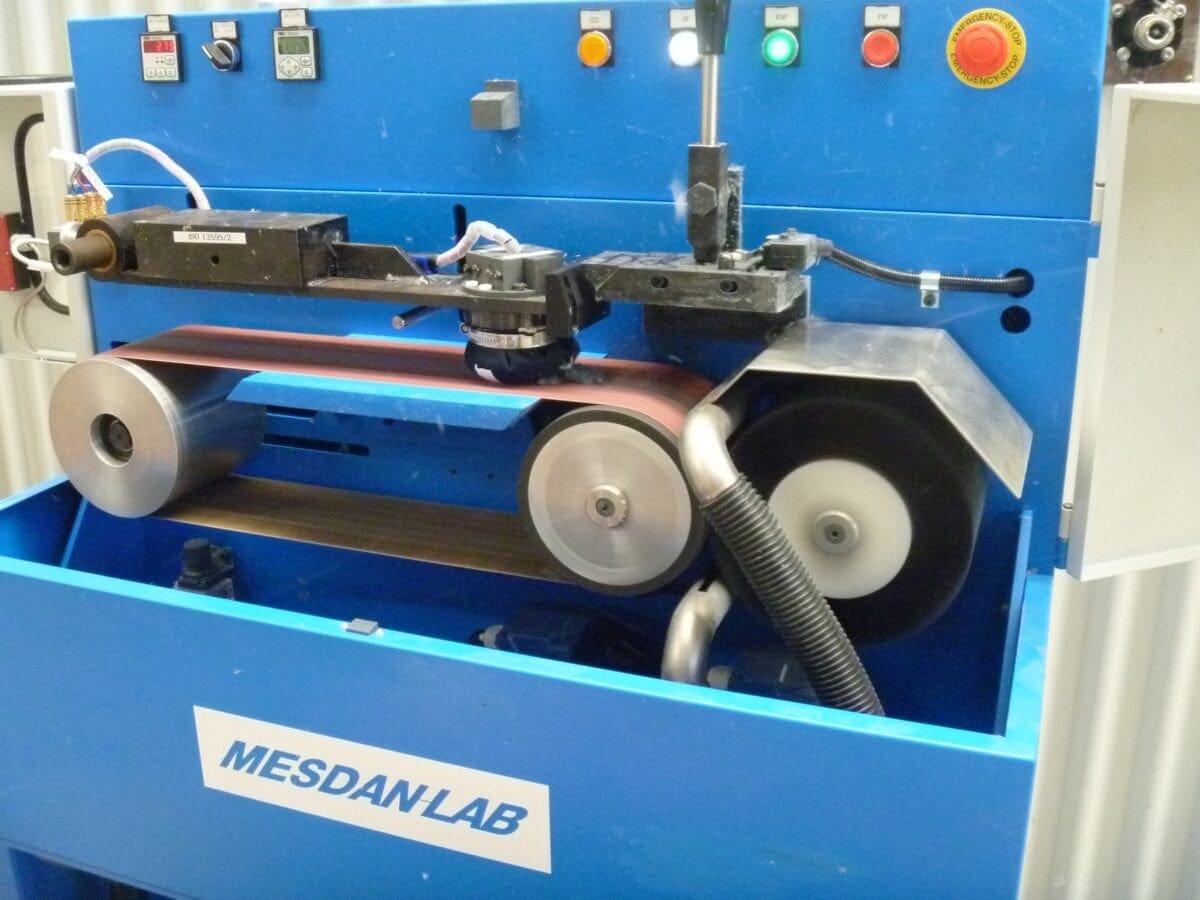 Catalyst, the only science programme broadcast on primetime television in Australia, is the Australian Broadcasting Company’s (ABC) number one science journalism television series. A recent episode focused on the huge variation in the quality of protection and thermal comfort that currently exists in the motorcycle protective clothing market, with a number of materials being declared unfit for purpose after testing. Reassuringly for Draggin’s customers, the company’s Roomoto MR4 para-aramid lining outperformed all of the other materials (which included leather) with an abrasion resistance time of 6.67 seconds.

The test simulated the effects of sliding along the asphalt using a piece of laboratory equipment originally developed by a Cambridge University researcher. The equipment measures abrasion resistance and has been at the heart of European standard testing for over 15 years. With one of the materials that claimed to offer protection actually performing worse than denim, the outcome highlights concerns that Draggin has had for some years.

“There’s so much confusion around protective clothing,” says Draggin CEO, Grant Mackintosh. “Even if an item of motorcycle clothing has a CE rating, it doesn’t automatically mean that it’s fit for the purpose of protecting a motorcyclist. I’ve actually seen a pair of motorcycle gloves sold in Europe with CE certification that, when the number was examined, it turned out that they were certified for gardening.

“The onus is still on consumers to carefully research what they are buying, as there is a lot more to understanding protective clothing than simply taking a quick glance at the label or blindly accepting the marketing spiel, he concludes.”

Since its launch in 1997 Draggin has been as committed to comfort as it has to safety, which is very much in line with what the Catalyst testers were looking for in the products tested. This is echoed in the brand’s latest development – the first single layer denim jeans that offer performance to a standard higher than four seconds of abrasion resistance, while remaining as comfortable to wear as a regular pair of jeans. These are set to hit the market in 2017.

For more information about the brand and their products, visit www.dragginjeans.net