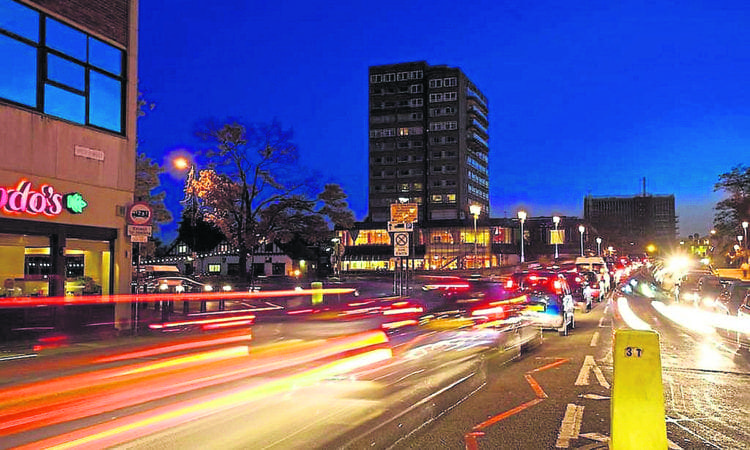 In the latest attempt to battle against air pollution across the UK, London’s new Ultra Low Emission Zone (ULEZ) has been introduced.

Basically, it’s an Ultra Low Emission Zone in which all buses, cars, coaches, heavy goods vehicles, minibuses, motorcycles and vans must meet previously agreed exhaust emission standards, or pay a daily charge to travel within it (for bikes it’s expected to be a similar price to the current congestion charge – around £12.50).

In London, the ULEZ will be in addition to the city’s existing Congestion Charge, but will be in operation 24/7, including weekends and public holidays.

Where is the ULEZ zone?

Do I conform to the ULEZ?

To conform to London’s ULEZ standards, without facing a charge, you’ll need to be driving/riding one of the following:

If your vehicle fails to meet the ULEZ standards, you’ll need to pay a daily charge in order to drive through the zone.

It’s also worth noting that there will be no barriers or toll booths as part of the ULEZ scheme. Instead, cameras will be used throughout the zone, which will read vehicle number plates and check them against a database made up of information from the DVSA, vehicle manufacturers and both drivers and operators registered with the TfL.

If you’re found to be driving a vehicle which does not meet the ULEZ standards and have failed to pay the daily charge, you’ll be issued with a Penalty Charge Notice.

What about discounts or exemptions?

There are a handful of specialist vehicles that will be exempt from paying the standard charges of the ULEZ: agricultural vehicles, certain types of mobile cranes, military vehicles, non-road-going vehicles which can drive on a highway (excavators, for instance), and vehicles manufactured before January 1, 1973. Drivers of any vehicle that has a ‘historic’ vehicle tax class will also not need to pay the ULEZ standard charge.

From October 25, 2021 the ULEZ boundary will be extended to create a single larger zone bounded by the North and South Circular Roads. If you drive any petrol or diesel vehicle within this enlarged area you will also need to meet new tighter emissions standards, or pay a daily charge. It’s worth noting that the daily charge is in addition to the weekday Congestion Charge for driving in central London.