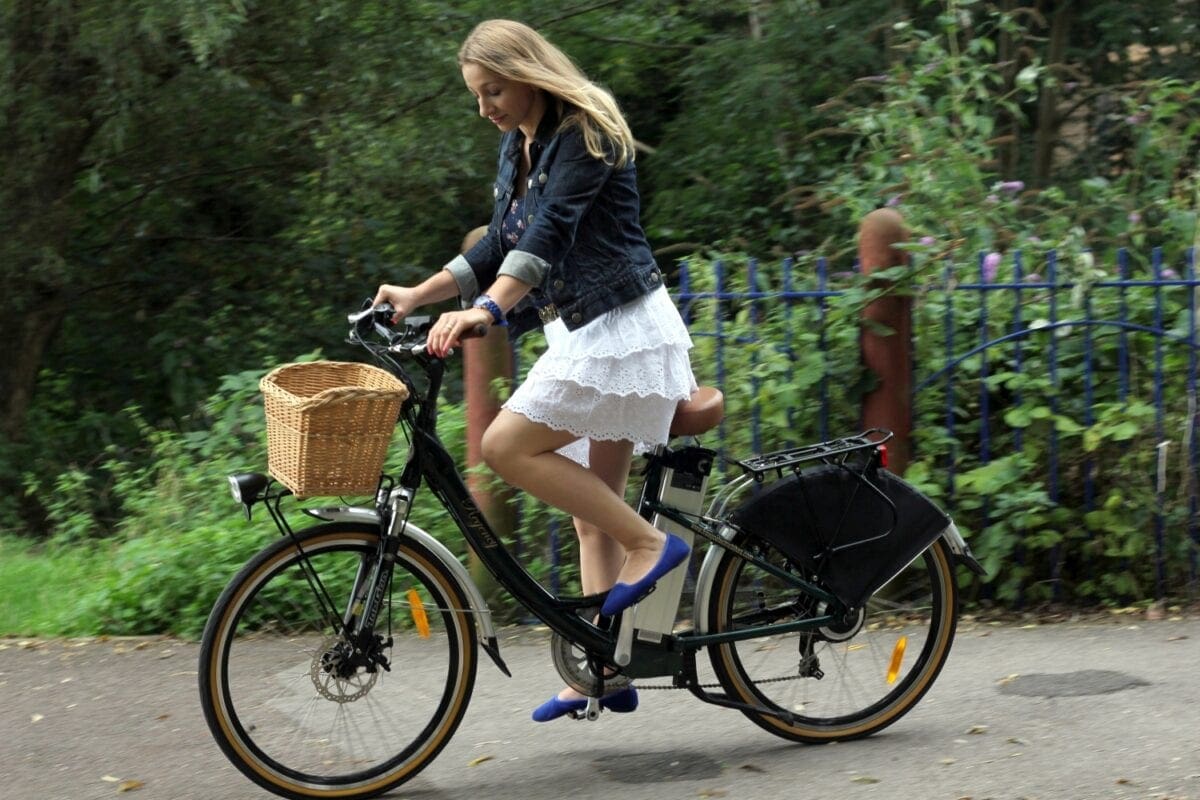 Can you buy a decent electric bike for less than £1000?

A brand-new pedelec needn’t cost you a fortune. Sure, a European-made bike with a Bosch or Panasonic drive system will cost at least £1500 (and you can spend a great deal more), but you can still buy something decent for less than £1000.

But beware, there are still some cheap and not very nice bikes out there, and in pedelecs as everything else, you get what you pay for. A few minutes on the interweb revealed an electric folding bike reduced from £449 to £184! I’d steer well clear of anything that cheap, or with such a radical discount.

As ever with electrics, it’s best to look for an established name that has been around a few years (all the ones mentioned on this page have). And as ever, the warranty, and in particular the battery warranty, is your holy grail. Replacement batteries cost £250 upwards, and you don’t want to find yourself buying a new one after just six months. In this sub-£1000 price bracket, nearly all warranties are limited to 12 months, though Freego and the new Emu offer two years. 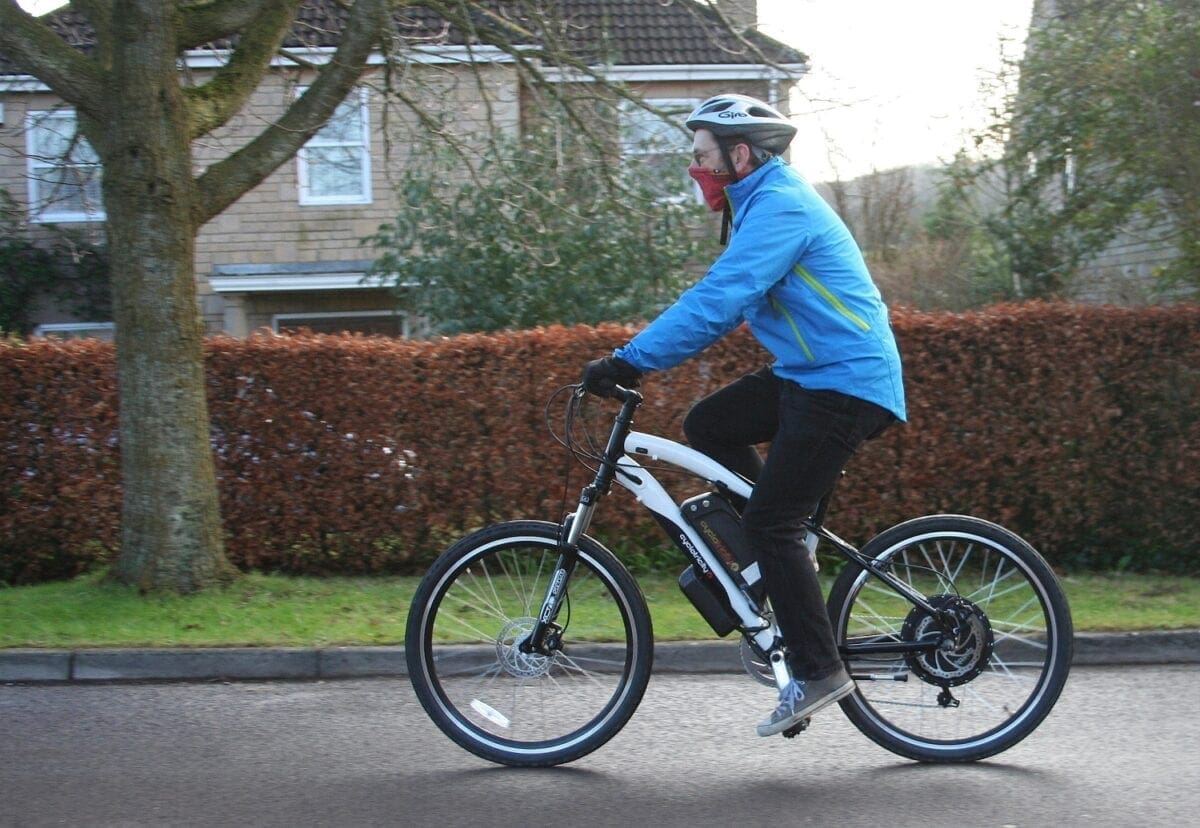 At this price, you won’t get good quality components – expect basic Shimano 6-7-speed derailleur gears for the most part, and unbranded V-brakes. Don’t expect luxuries like hydraulic disc brakes, a speedo or hub gears, but the more practical bikes should have mudguards, rack and basic LED lights as part of the package. As for the battery, lithium-ion is almost universal now, and 360Wh should give you a decent range.

So what’s available? What follows is just a few examples from brands that we know have been around a few years. Powacycle offers its entry-level Milan step-through from £599, which makes it the cheapest of our selection (though there’s only a six-month warranty on the 288Wh battery). Woosh used to sell the dead cheap Angell (complete with lead-acid battery at £299) but now its entry-level bike is the Petite, with smaller 24in wheels, at £675.

We’ve mentioned Cyclotricity in T&G before, and tested their 1000w Stealth a few issues ago. At 31mph, that one is too fast to be classed as a pedelec, but they also do a range of road-legal 250w bikes, such as the mountain bike style Revolver from £649, and the step-through Sahara from £699. They’re now assembled in Britain as well, hooray! If mountain bikes are your thing but you can’t quite stretch to £2000+ for a KTM or Haibike, Kudos do the Cobra at £895, with 21 gears and mechanical disc brakes. 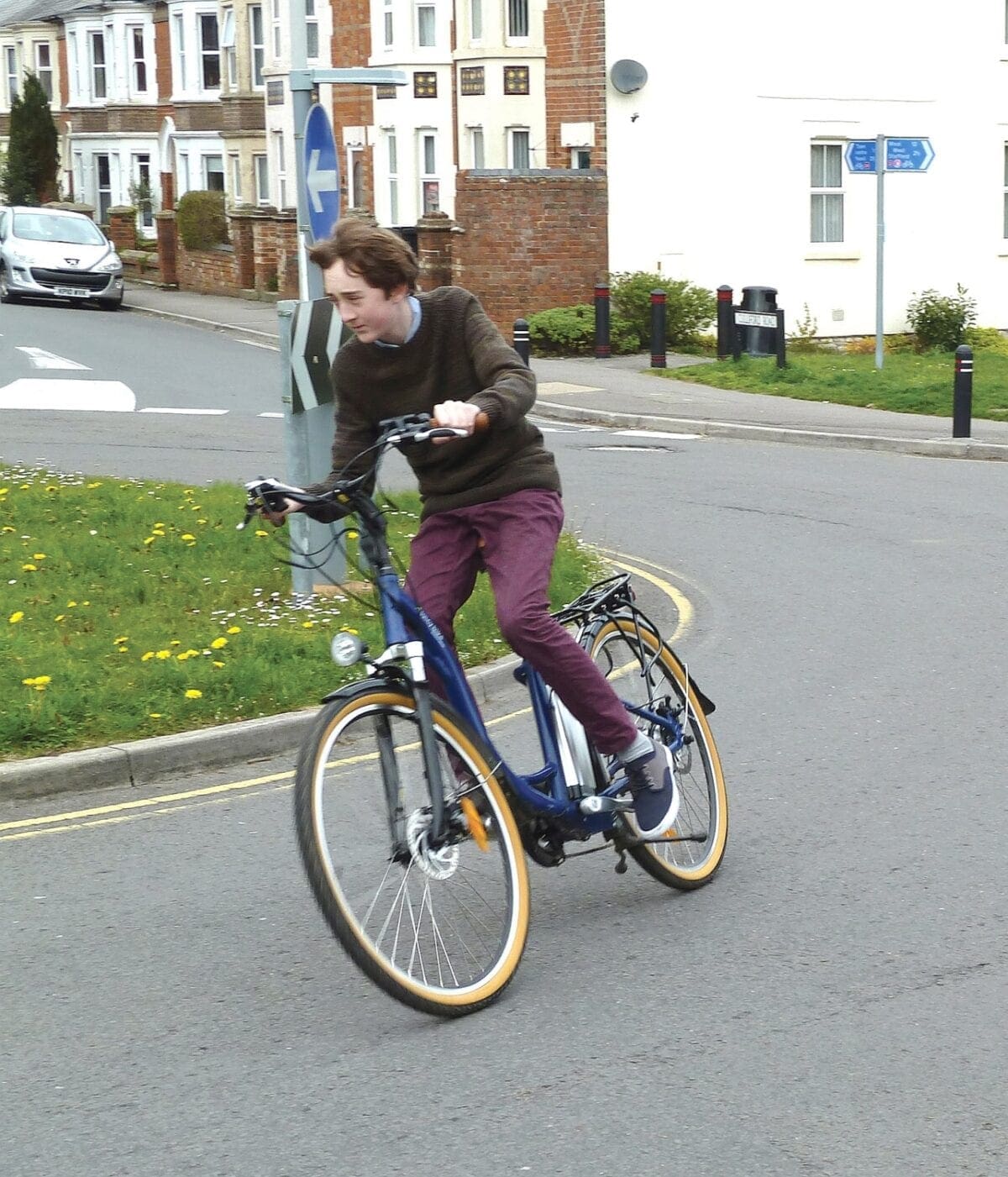 Juicy have been around for several years, and used to sell electric scooters as well, though they’re now clear of the lowest price bracket, with the Classic Lite at £899. As for folding bikes, Woosh offer the Gellego at £669, while Batribike’s V’Lec is just the latest to go on sale.

So there it is. You shouldn’t need to spend a fortune to buy a decent electric bike. If you can afford to spend more on an EU-made bike, it’s money well spent, but the bikes here should still offer reliable rides.

Images: A to B